Anker bakery to open another shop in Bratislava

The brand has not expanded to other cities outside of the capital, this may change soon. 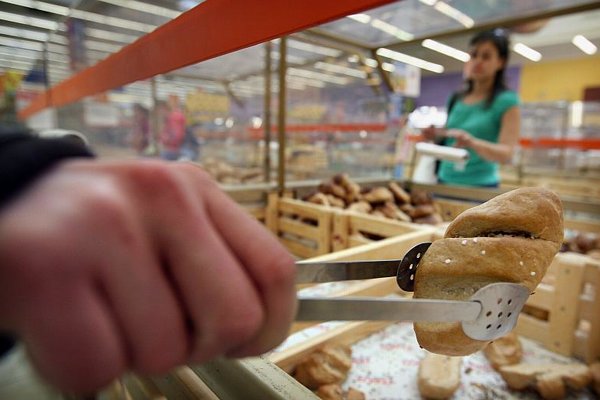 Traditional Vienna-based bakery Anker continues expanding in the Slovak market. By the end of 2017 it plans to open its fifth shop in Bratislava.

While the brand has not expanded to other cities outside of the capital, this may change soon, the Etrend.sk website informed in early May.

The bakery’s growth in Slovakia comes via a franchising licence owned by Bratislava-based company Ďumbierska. Its sole shareholder is Matej Okáli, chair of the board of directors of the company SkyToll which runs the highway toll system.

“We are currently planning to open another, fifth shop in Bratislava in the final quarter of this year,” Vojtech Bertók, authorised representative of Ďumbierska, told Etrend.sk.

The new premises will be situated in the Panorama II business centre, situated near the Danube embankment, close to the Eurovea shopping centre. Anker recently opened its fourth bakery in Bratislava, in the Zuckermandel complex.

The other three shops are located in shopping centres Aupark and Central, and administrative building Westend Gate.

“Of course we would like to expand outside Bratislava, with focusing on western Slovakia in the first phase,” Bertók said, as quoted by Etrend.sk, adding they do not want to rush anything.

Ankerbrot is the biggest Austrian bakery network, established in 1891. The selection of the Slovak bakeries is based on imported products from Austria, with the only exception being vegetables, Bertón said.