They received commemorative medals awarded on the occasion of the 500th anniversary of the reformation. 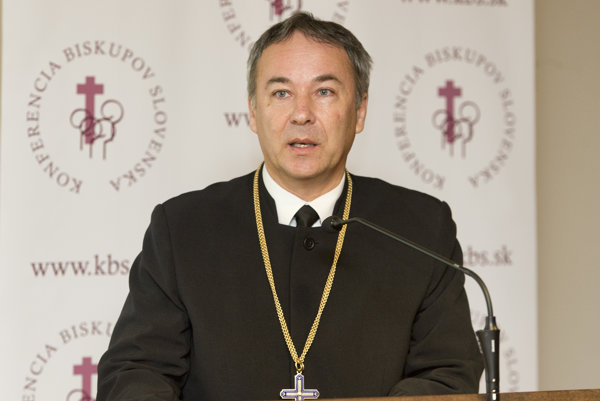 General Bishop of the Evangelical Church of the Augsburg Confession in Slovakia (ECAC) Miloš Klátik welcomed the visit of his colleagues from the Austrian association, and Austrian Ambassador to Slovakia Helfried Carl in early June 2017.

Among the guests were Superintendent of Burgerland Diocese Manfred Koch and priest of the corps Nickelsdorf and Deutsch Jahrndorf Sönke Frost, the TASR newswire reported.

Klátik gave commemorative medals to the guests, which were awarded on the occasion of the 500th anniversary of the reformation to several ECAC representatives in Slovakia, but also representatives of partner Churches for collaboration and support of ECAC in Slovakia, for spreading their good name, and for cooperation when spreading Christian values in society, TASR wrote.

Carl thanked them for the award and stressed the importance of Churches in society and spreading Christian values both in Slovakia and Austria.

Koch, meanwhile, praised the good cooperation of ECAC in Slovakia and Austria, as well as the collaboration between partner grammar schools in Oberschutren and Banská Bystrica, TASR reported.

Frost spoke about the bigger number of Slovaks in his corps, praised their integration and stressed the importance of cooperation between the corps and local municipal governments.