Clients are expected to receive nothing. 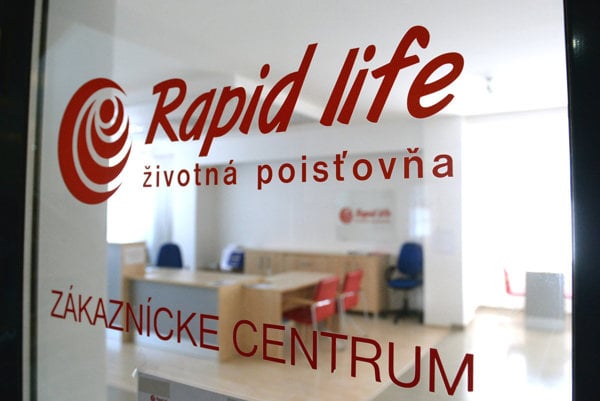 The Košice-based insurance company Rapid Life has gone bankrupt. In mid-July, the National Bank of Slovakia announced that they imposed a receivership, or government-appointed administrator, on the insurance company.

This is the second case of an insurer in Slovakia declaring bankruptcy, after the Dopravná Poisťovňa in 2001, the Trend weekly noted.

“The insurer is insolvent and does not have enough finances to pay its clients and cover its operation,” Vladimír Dvořáček from NBS stated as quoted by the Sme daily.

The administrator, Irena Sopková, confirmed that she will file the official motion for the company to be sent into the bankruptcy procedure.

“It is 99 percent sure that clients will receive nothing from Rapid Life,” Sopková said, explaining that the insurer has accumulated millions of euros in debts.

Rapid Life has over 15,000 clients, according to Sopková’s findings. Of those clients, 500 should have their policy concluded and paid off, and Rapid Life owes them some €3 million. To pay off the policies that will terminate by the end of 2018, the insurer would need €47 million, which it does not currently have and will not be able to earn from new policies.

Rapid Life has some €65,000 in its accounts, but all the money has been blocked for distrainment.

The NBS recommends that clients no longer pay insurance to Rapid Life. The administrator will file a criminal complaint against the former management of the company.