The aim of the project is to get students in touch with other cultures, teach them how to cook and serve their traditional dishes. 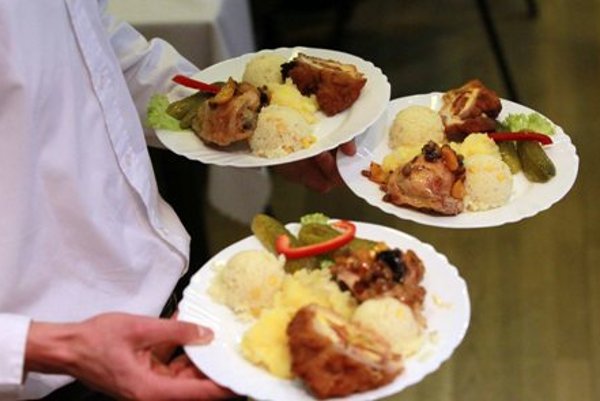 Students of the secondary vocational school of gastronomy and hotel services in Bratislava regularly prepare food typical of various international cuisines. In mid-May the focus was on Austria, the private broadcaster TV Markíza reported.

The aim of the project is to get students in touch with other cultures, teach them how to cook and serve their traditional dishes. The food is usually easy to prepare and for students to learn, said the project’s author Gustáv Murín.

“We considered it a good idea for our students and also the promotion of the school,” its headmaster Jozef Horák told TV Markíza.

The addressed students praised the experiences they gain thanks to cooking international food, as well as meeting new people.

The food for the menu was selected by Austrian Ambassador to Slovakia Helfried Carl, who also chose lesser-known dishes, like tafelspitz.

As he specified, it is a piece of fine beef that is cooked for a long time.

The event was also attended by other ambassadors.

“This is a very nice example of dual education,” Carl told TV Markíza.