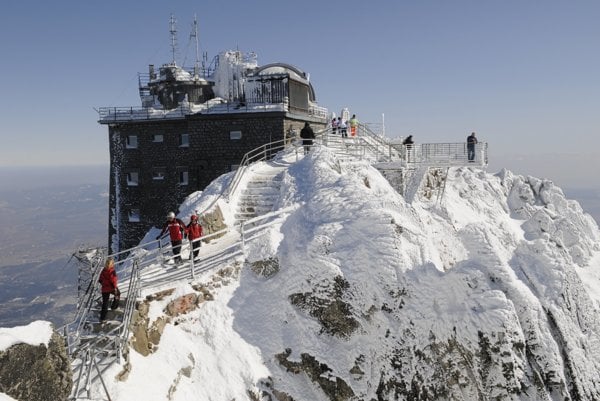 The astronomical observatory, on the peak of Lomnický Štít in the High Tatras, is inviting the public to its four open days taking place this summer. The first took place on July 15. The next three open days will be on July 22, August 12 and August 19, informed Pavol Schwartz of the Astronomical Institute of the Slovak Academy of Sciences (SAV) based in Tatranská Lomnica (Presov Region).

“Within the guided tour, led by scientific experts from the observatory, visitors can see modern solar exploration devices as well as a cosmic ray detector," said Schwartz as cited by the TASR newswire, adding that entry is free of charge.

The construction of the astronomical observatory, situated at an altitude of 2,632 metres was carried out between 1957-62. Researchers working at the Lomnický Peak Observatory study, among other things, solar coronal activity. 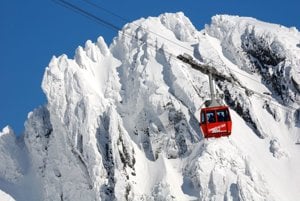 There are two ways to get to the observatory. The more comfortable one is to go by cable cars (the lower station in Tatranská Lomnica – the mid-station Štart – the upper station Skalnaté Pleso – Lomnický Štít). Those interested can go on foot, but there is no official tourist trail and those who wish to take this route are advised to order a guide and have proper boots.