The recently acknowledged contamination of land and underground waters by waste from a former chemical plant has initiated analyses of selected private wells in the area. 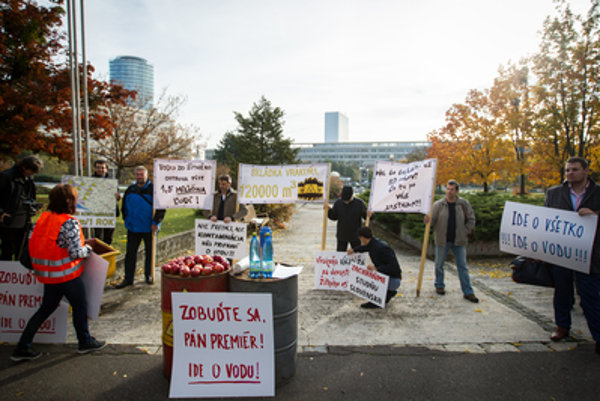 On July 19, the Water Management Research Institute began to inspect selected residential wells near the landfill containing waste from the former Juraj Dimitrov Chemical Plant in the Bratislava borough of Vrakuňa.

The Environment Ministry-sponsored measure came as a response to the concerns of local people following the recent revelation that the contaminated ground water from the landfill site might threaten drinking water sources in the area.

“Results of the wells’ analyses will be known within 15 working days. Further samples will be taken and analysed in the following days,” The Water Management Research Institute general director, Ľubica Kopčová, told the TASR newswire, adding that the analysis will focus on several organic indicators, such as chlorinated hydrocarbons and organo-chlorine pesticides.

Reaction to rumours and previous contamination

The launching of supplementary checks on the selected wells was announced by Environment Minister Laszlo Solymos (Most-Hid) last week, in response to the allegedly inaccurate and half-true information that has been recently spread. 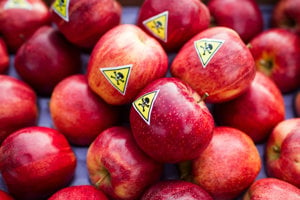 The 4.65-hectare landfill is estimated to contain some 120,000 cubic metres of waste taken there by the plant between the 1960s-80s. The contamination only concerns the city boroughs of Vrakuňa, Podunajské Biskupice and Ružinov, according to the ministry. The inhabitants of these boroughs were requested not to use water from their wells for bathing, showering, watering vegetables or filling pools.

The ministry has also launched a tender for remediating the landfill in Vrakuna. The cost incurred in eliminating the environmental burden is estimated at more than €30 million.