Lúčky folklorists will build a raft this weekend

A three-day event beginning on July 21 will demonstrate the practices and skills of the village’s raftsmen - and rafts woman. 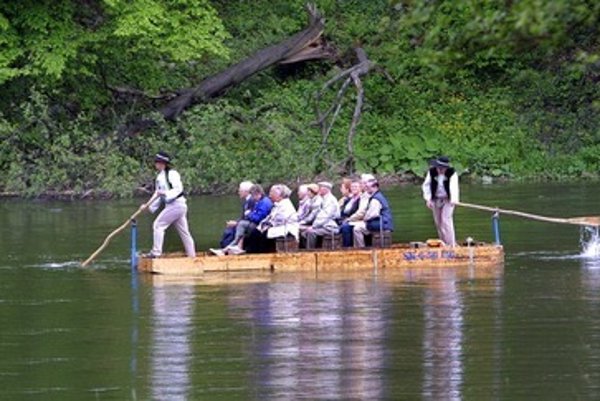 The Lúčky village in the Liptov region – renowned for its spa – is celebrating this weekend the 730th anniversary since its first written mention. The village administration has organised three days of events for the occasion, called Lúčanské letné hry / Lúčky Summer Games. The weekend includes a demonstration by the local folklore ensemble Lúčan of how wooden rafts were made and used, the TASR newswire wrote. 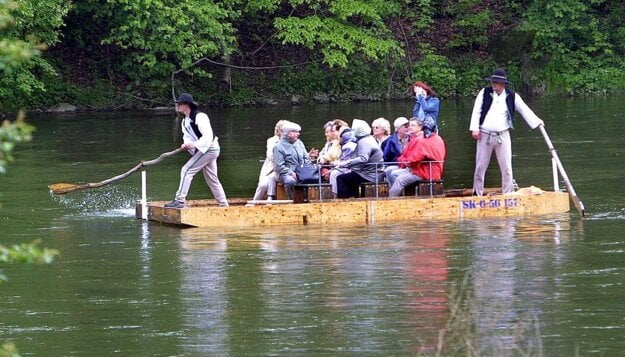 The closest raft harbour was in Liptovská Teplá. Loggers prepared wood from manorial forests beginning in the 13th century, bringing the materials to rafting points to construct boats and sail to the southern Slovakia town of Komárno. In addition to wood and construction materials, the local sheep cheese bryndza, carpets, wheels, pottery, wooden vessels and other goods of interest to those in the southern lowlands were transported this way.

“Apart from nailing the rafts, our folklorists will show how raftsmen used to prepare for journeys, accept new members or part with their loved ones,” co-organiser Marta Bočeková told TASR. “Traditional rafters’ songs and dances will also be presented. One member of the local folklore ensemble owns parts of a folk costume that used to belong to the oldest Liptov rafts woman, Senková. She lived to be more than 100 years and often sailed on the Váh river, first with her father and then with her husband.” 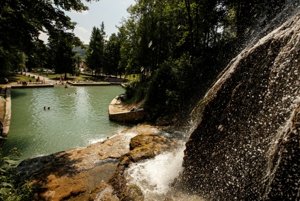 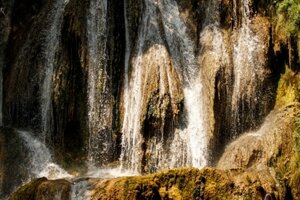 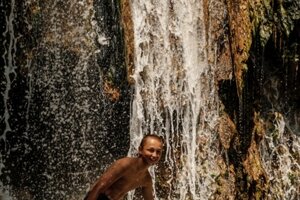 The programme of the weekend also includes theatre performance, folk music in the Markuška complex, a crafts market, a concert, a dance party and the cooking and tasting of local delicacies near Lúčanský Vodopád waterfall.

On Sunday, a ceremonial parade will be followed by a festive holy mass and athletic competitions for people of all ages.

Admission for all events is free.