Minister Richter apologises to journalist, indicating a failure in communication

The social worker who visited the journalist of the Denník N daily did not follow the prescribed manual, which might have resulted in confusion and a misinterpretation of the entire situation, said the minister. 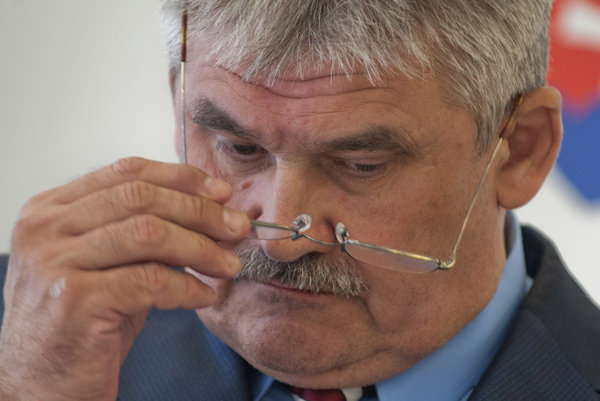 The social worker who last week carried out a random inspection of a flat belonging to Denník N daily journalist Monika Tódová, concerning the correct upbringing of her two children, might have had a failure in communication with the journalist, Labour, Social Affairs and the Family Minister, Ján Richter (Smer-SD) admitted.

The worker from the Labour, Social Affairs and the Family Centre (ÚPSVaR) did not follow the prescribed manual when communicating with the journalist, which might have resulted in confusion and a misinterpretation of the entire situation, according to Richter. 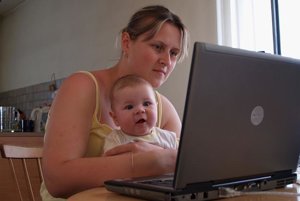 "And for this I'd like to apologise to Mrs Tódová, and I assure you that it won't happen again," said Richter, as quoted by the TASR newswire, adding that some measures have been adopted in this regard so that social workers always follow the manual during inspections.

The manual is set to include a guideline on how to communicate with parents so that they accept the inspection process and understand what is going on.

ÚPSVaR general director Marián Valentovič further added that in the case of Tódová, it was a common check by a social worker that is regularly carried out by the centre on random families that receive family benefits. There was not any further intention behind the visit, stated Valentovič in response to the statements made by the opposition that the inspection of Tódová's children might have been a political order aimed at intimidating a journalist who often investigates government scandals.

The inspections are carried out in line with a national project aimed at preventing the possible abuse of the social system, ÚPSVaR informed. Some tens of thousands of such inspections have already been made since last year.

However, the opposition MPs view the inspection of the journalist's home as intentional and consider it bullying. As a result, they decided to convene an extraordinary session of the parliamentary committee for human rights earlier in the day, however, the committee lacked a quorum, as only five instead of the required minimum of seven MPs were present. The committee chair, Erika Jurínová (OĽaNO-NOVA), will thus try to convene the session once again in September.