Welcome of Slovak apostolic administrator to be broadcast online 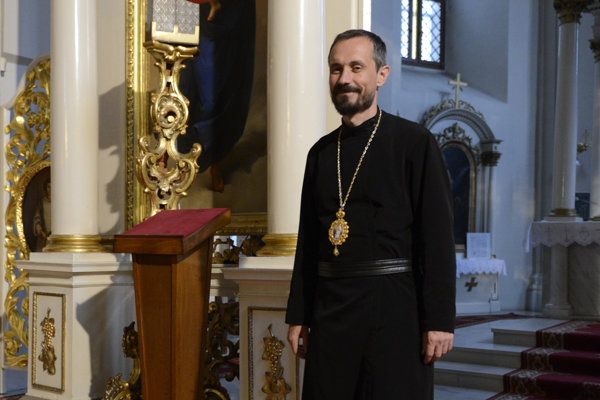 On Friday, July 21 at 20:00, Central-European time the Greek Orthodox Catholic church will hold a holy liturgy in Ohio, USA which will be broadcast live, via the internet, on the grkat.tv website.

The liturgy will take place in the Cathedral of Saint John the Baptist, in Parma, Ohio and during the service, Milan Lach, who has been appointed apostolic administrator of the Greek Orthodox Catholic eparchy in Parma by Pope Francis, will be introduced in his new position.

The believers of Prešov have already bidden farewell to Lach who held the position of vicar-general there. He was thanked for his service by the Archbishop and his position will be filled by Ľubomír Petrík.

The holy liturgy in Parma will be served by Archbishop Willian Skurl and other bishops of the Pittsburgh metropolitan church, informed Petrík, as spokesperson of Prešov’s archdiocese. Lach will also be welcomed in his new role by apostolic nuncio Christophe Pierre.