Most of the graduating students were Greeks 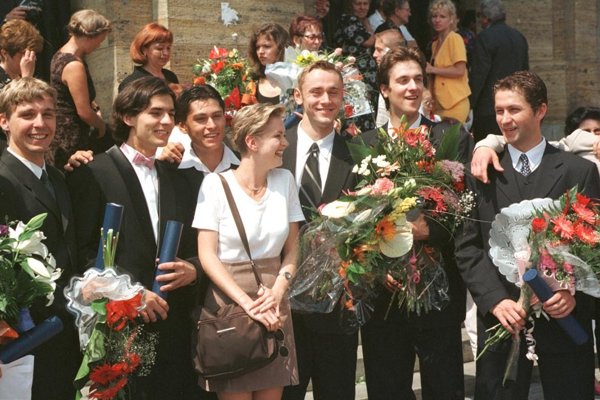 Three graduation ceremonies in the English language took place in the main hall of Comenius University (UK) in Bratislava in mid-July, with 109 foreign students graduating from the Faculty of Medicine. Of the total number of students, who hail from, for example, Cyprus, Italy, Germany, Spain and especially Greece, 81 have completed general medical studies while the rest were awarded diplomas in dentistry.

“As many as 63 are Greek graduates in general medicine, while another 20 Greeks are majoring in dental medicine,” Emília Hrušovská of the university’s student affairs department informed the TASR newswire.

Three of the students were recognised for their outstanding academic performance, as they topped off their studies, spanning six years, by graduating with distinctions.