Procházka no longer wants to be an EU General Court judge 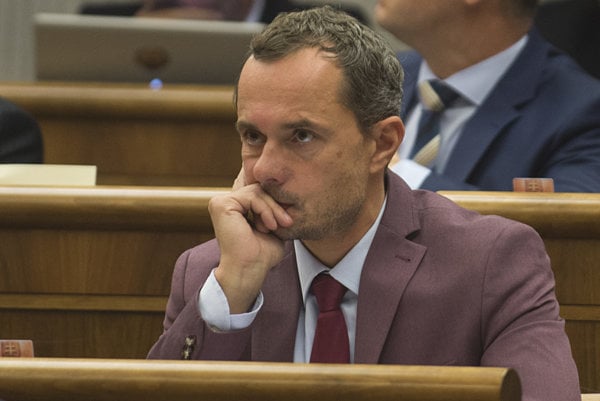 Radoslav Procházka no longer wishes to be a judge of the EU General Court and he has asked the government to withdraw his nomination, the hnonline.sk website reported on July 25. 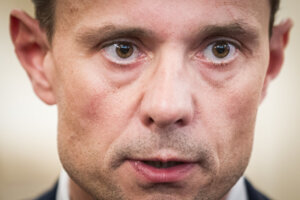 “I ask you to withdraw the motion to appoint me as a European Union General Court judge,” Procházka wrote to Prime Minister Robert Fico. “As this motion falls under the exclusive purview of the Slovak government, and I have no option to take it back or otherwise amend it, I am asking you or the government of the Slovak Republic to do so.”

The website pointed out that Procházka's bid for the post of Luxembourg judge was greenlighted by the cabinet on September 29, 2016. In early January, the Judicial Council received, via diplomatic channels, a negative statement on Prochazka's nomination from the Council of the EU advisory body, the TASR newswire wrote. 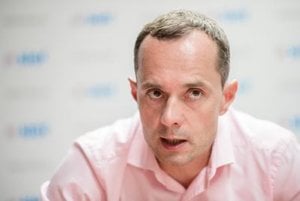