Summer entices everyone outdoors – even statues

The 22nd edition of the Statue and Object festival presents sculptured artworks from Slovakia and other countries, not just in a dozen galleries but also in the garden of the presidential palace in the capital. 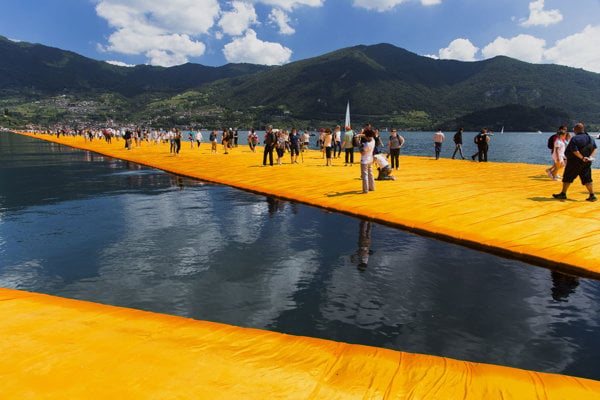 The idea came in 1996, organisers wrote, when Bratislava started to change its face, especially in the historical centre, and was growing into a pleasant, attractive place enticing ever more and more tourists. Initially, even more sculptures were placed outdoors than are there are now, but due to logistical reasons, their number has declined.

For many visitors, but also inhabitants, the coincidental contact with a statue or an object is a new experience. 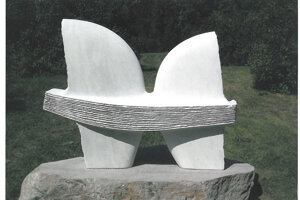 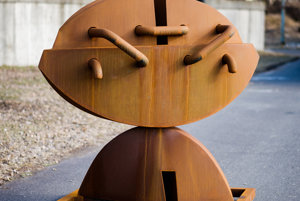 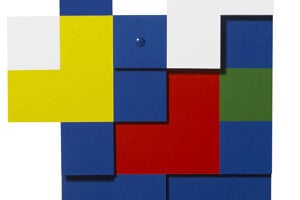 The international project has grown in its 22 years into a great overview of several generations – from developing talents to well-established artists – genres, technologies and artistic perceptions.

After the openings, which took place on June 29 and 30, the statues, objects and installations will be open to the public until August 27.

Besides the indoor venues, some of them are also displayed in the garden of the Grassalkovich (presidential) palace which is open to the public and can be enjoyed by visitors.