Learn about both the history and present of Považský castle on video. 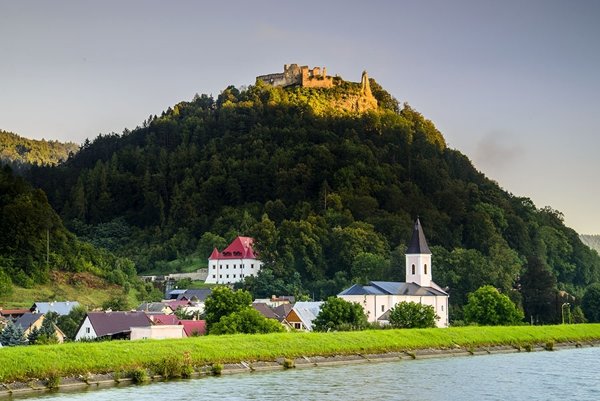 The castle stands on rock at an altitude of 497 metres above sea level. The Celtic coin was found on the castle hill. In older literature the origin of the castle is stated as being 1128, however the first written mention about the castle is from 1316, that “castrum Bestruche” was in ownership of Matúš Čák Trenčiansky. 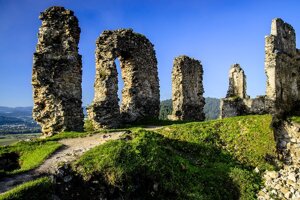 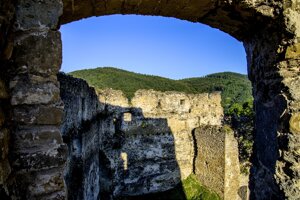 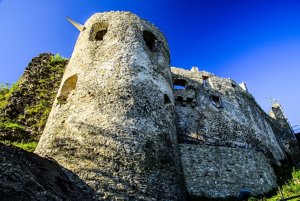 The ground plan has the shape of a wedge. What is now the compound was built at the turn of the 13th and 14th centuries. The west part is protected by a tall wall with two towers. The north part is protected by a gate. On the east side were the palaces, rebuilt during the Renaissance. On the most eastern part used to be a chapel. In the 17th century a fortified bank was added. 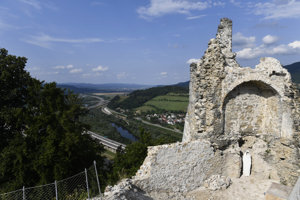 Watch a video about Považský castle, which was prepared as a part of project Cultural Heritage to promote renewal and preservation of cultural and historical heritage in Slovakia, through the EEA and Norwegian Funds.