US convoy vehicle crashed near Giraltovce

It was avoiding a Romanian truck in the process. 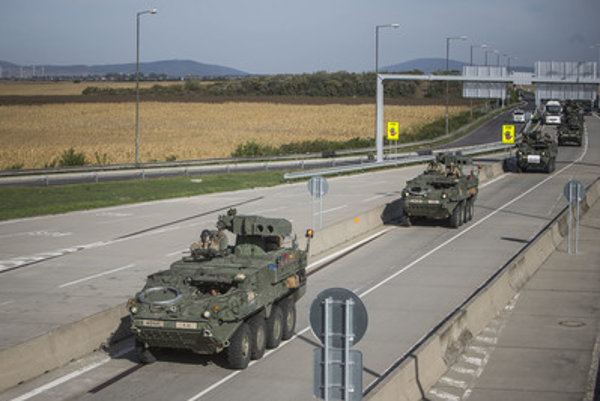 A road accident took place on July 26 during the transfer of a US military convoy across the Slovak territory, part of the Saber Guardian 2017 exercise.

The accident occurred in the evening near the village of Giraltovce, Defence Ministry spokesperson Danka Capáková told the SITA newswire.

The US vehicle left the road while avoiding a Romanian truck traveling in the opposite direction. Nobody was injured in the accident. 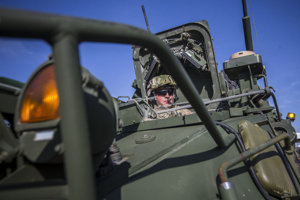 The announced convoy has been heading to the Vyšný Komárnik border crossing and is accompanied by Military Police.

A Defence Ministry spokesperson said the accident is being investigated.