Two criminal complaints against the former head of the energy regulatory office have been turned down after a pre-preparatory procedure. 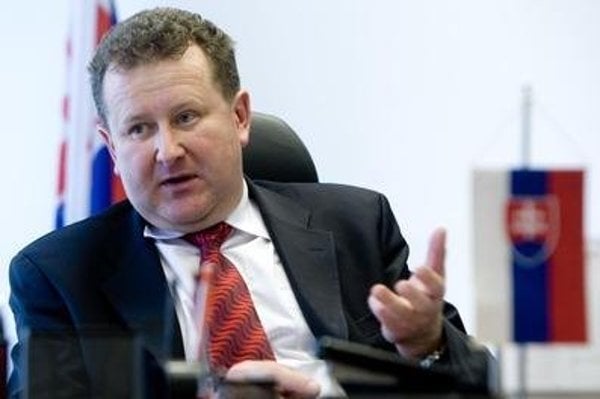 The complaints against Jozef Holjenčík, the former head of the regulatory Office for Network Industries, were rejected by police, the police spokesperson Martin Wäldl told the SITA newswire on July 27. The criminal complaints concerned suspicion of crimes of abuse of power by a public official.

These were rejected following a pre-preparatory procedure, with the explanation that there was no reason to launch criminal prosecution. Wäldl said that in one case the prosecutor has already rejected an appeal against a decision.

In the second case, concerning the prices of energy for 2017, the appeal of those who reported the crime has not yet been decided.

Holjenčík became the head of ÚRSO in 2007. He announced his resignation to Prime Minister Robert Fico in February 2017, following a scandal surrounding rising energy prices that conflicted with announcements of lower prices.

Both coalition and opposition leaders dealt with the energy price situation, and the chairman of the coalition party SNS Andrej Danko insisted on Holjenčík leaving the position. Chairman of Most-Híd Béla Bugár even suggested that a coalition crisis would ensue if Holjenčík stayed in office.