Almost 60 percent of consumers consider Slovak foodstuffs to be of better quality than imported food. 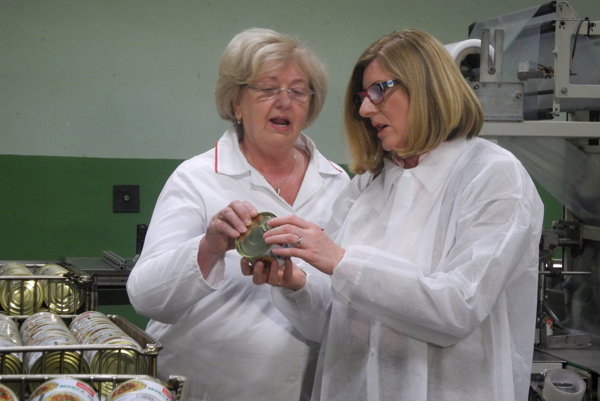 Slovaks cite freshness and more stringent checks as the main reasons, according to a survey presented on July 26 by Michal Feik of the Agriculture Ministry. Despite this, Slovak products make up only some 37 percent of what is offered in Slovak supermarkets, stated Feik as quoted by the TASR newswire.

“Slovak foodstuffs are fully monitored, literally from the farm to the supermarket shelves,” said Agriculture Minister Gabriela Matečná. “Because the food doesn’t have to travel hundreds of kilometres, it keeps its freshness,” she said.

As many as 59 percent of the respondents consider Slovak food to be of better quality than food from abroad, while 25 percent consider it be of the same quality, according to the poll conducted for the Agriculture Ministry by the AKO agency. The most cited reasons are the Slovak food’s freshness (48 percent) and tougher regulation (41 percent).

Only 6 percent of the respondents stated that the Slovak origin of food plays no role at all in their shopping.

“The long-term goal of the Agriculture Ministry is to increase the share of Slovak food on the shelves of stores,” Feik said when presenting the survey results. “The reasons are fully rational – we’re supporting our economy and employment in the regions and, notably, we’re able to offer consumers high quality and freshness.” Feik added that the ministry also has several projects to meet its objective, such as the Značka kvality SK (Quality Brand SK) initiative. This year’s novelty will be regional shelves which will be stocked with foodstuffs by local producers within a range of 50 kilometers, according to Feik. 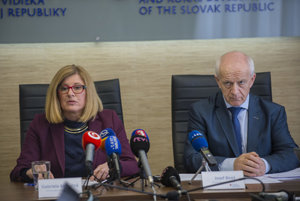 However, despite the considerable interest in Slovak products, retail chains offer them very little, the Sme daily wrote.