Interior Minister: Slovakia is ready to help Vietnam with security 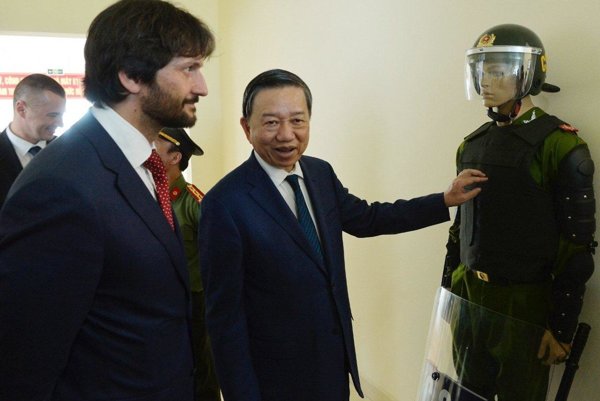 Slovakia is prepared to send experts in security technologies to Vietnam in the following weeks, as Interior Minister Robert Kaliňák stated after meeting with the Vietnamese Minister for Public Security, To Lam, in Bratislava.

In March Slovakia and Vietnam signed an agreement of cooperation in the field of prevention and fighting against such crimes as multinational organized crime, human-trafficking, migrant smuggling, terrorism and its financing, corruption, money forging and the illegal gun trade.

Vietnam is building a technology park in Hanoi where it plans to develop and make products designated for the security services. Slovakia is ready to help the country with experts and know-how.

“We see big potential here. A common company could help the security services to supply other countries in the region with security technologies that could be interesting for Vietnam in view of export,” said Kaliňák as quoted by the TASR newswire. 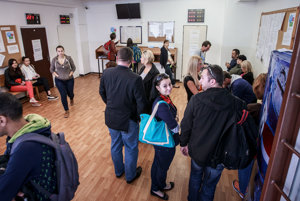 The Vietnamese side has to prepare a list of which technologies and experts they are interested in. Based on this, expert groups to supervise the building of the company will be established.

The Ministry points to the fact that Vietnam is the 14th most important trade partner for Slovakia and that Slovak companies have already participated in large investment projects in the country.

During his March visit to Vietnam, Kaliňák offered his Vietnamese colleague the possibility of healing his wounded Vietnamese policemen at Slovak healthcare and rehabilitation facilities as well as training for Vietnamese security services in Lešť.