But the victory was narrow. 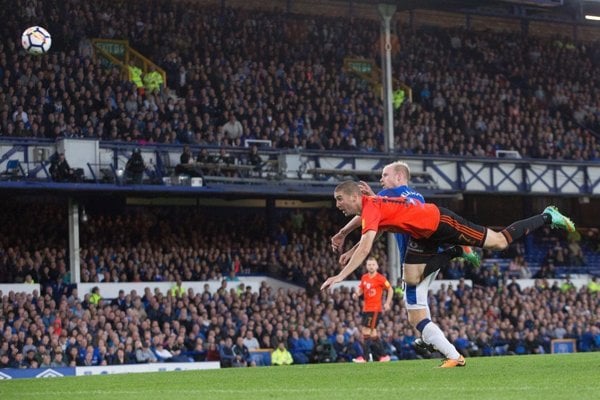 Football players from MFK Ružomberok lost against favoured FC Everton in the third qualifying round of the 2017–18 UEFA Europa League. The match ended 0:1.

The only goal was scored by the Everton’s captain Leighton Baines who, according to several British media, saved the match from ending in a draw. It was his first goal for Everton in 19 games. 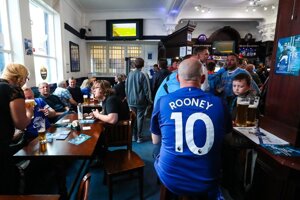 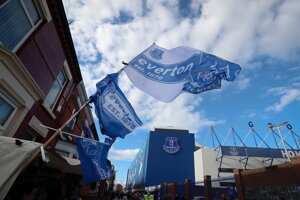 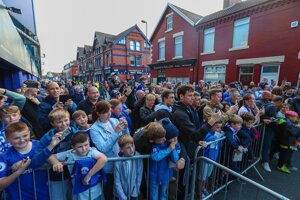 “Everton were dominant in possession throughout but still needed Maarten Stekelenburg to make a crucial save and turn Ján Maslo’s header on to the crossbar,” the British BBC reported.

The match was also the second Everton debut of player Wayne Rooney, 15 years after the first one. His return caused almost as much discussion and debate as his departure for Manchester United 13 years ago, BBC informed.

The return match is scheduled for August 3 at 20:45 in Ružomberok.