‘Queen of the curve’ Zaha Hadid leaves her mark on Bratislava

Sky Park, the world-renowned architect's project in Bratislava, adds another place on the map where lovers of her curves can admire her legacy. 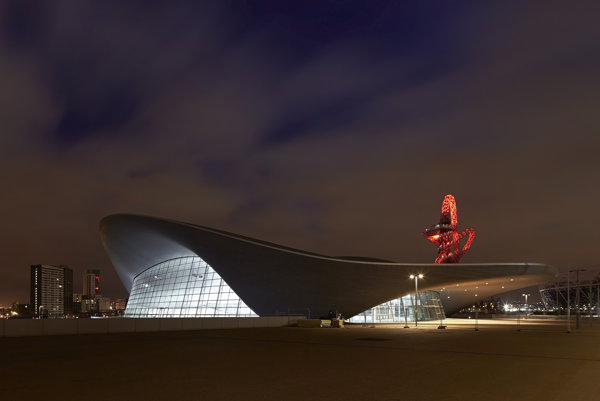 Architecture was considered to be a man’s world, but Zaha Hadid, dubbed the First Lady of architecture or the Queen of the Curve, has changed this perception forever. Her sophisticated designs make her a true icon of world architecture and won her the prestigious Pritzker Architecture Prize and the Royal Institute of British Architects (RIBA) gold medal, making her the first woman to be so recognised.

“Dame Zaha Hadid was an inspirational woman, and the kind of architect one can only dream of being. Visionary and highly experimental, her legacy, despite her young age, is formidable,” said Jane Duncan, RIBA’s president, in response to the sudden death of Zaha Hadid on March 31, 2016. 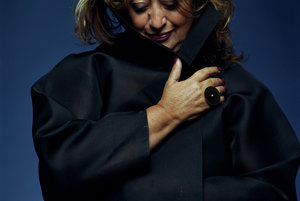 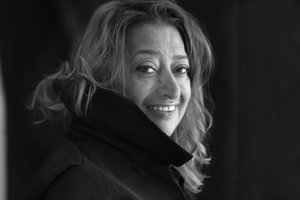 Zaha Hadid, who was born in Iraq in 1950, studied mathematics at the American University of Beirut before launching her architectural career in London. By 1979, she had established her own practice, Zaha Hadid Architects, and gradually gained a reputation across the whole world. 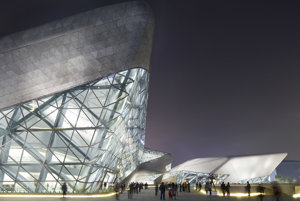 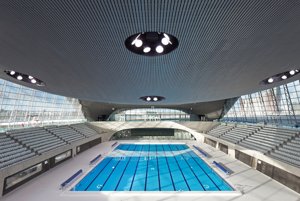 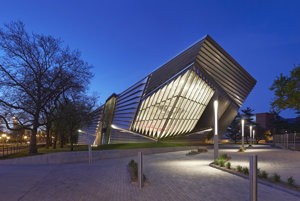 Her projects ranged from shopping malls, museums, cultural centres via schools and bridges and even a fire station. The top 10 projects selected by The Guardian include the Phaeno science centre, described as a cathedral of jagged angles, looming curves, fractured planes and daring protrusions, in Wolfsburg Germany; the Heydar Aliyev cultural centre in Baku, the capital of Azerbaijan, described as pure and sexy as Marilyn’s blown skirt; possibly her most space-age-looking project in retail, office and entertainment, is the Galaxy Soho in Beijing in China, and there is also the jaw-dropping municipal swimming pool – the London aquatics centre.

Slovakia is another country, in which lovers of Zaha Hadid’s curves will have to make a stop in the future. Under her project, Sky Park, a former industrial and derelict part of Bratislava is being transformed into a new public park with three residential towers and commercial facilities. Apartments, which are individually designed to optimise orientation in each of the towers and to fully utilise every square meter of living space, will show a whole new perspective to living in the centre of the Slovak capital.

For more information on the project, please visit www.skypark.sk.