A para-glider pilot and his passenger died during a tandem flight. 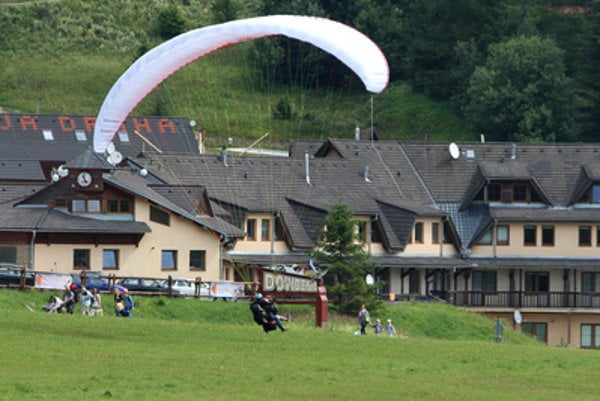 “In the Nová Hoľa area, at the start of the tandem parachuting, a 39-year-old paragliding instructor and his 59-year-old female client fell from a height of 20-30 metres,” the TASR newswire quoted the website. “Witnesses of the fall instantly began to provide cardiopulmonary resuscitation.”

Rescue Service members arrived at the site within minutes, along with two helicopters from the Helicopter Emergency Medical Service from Banská Bystrica and Poprad (Prešov Region). Despite the efforts of paramedics, both the pilot and his passenger died of their injuries.