National agency aimed at bringing filmmakers to Slovakia to be created 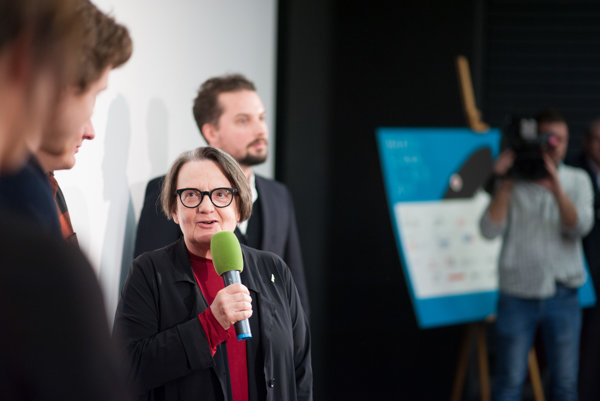 The Culture Ministry is planning to create a National Film Agency later this year in an effort to encourage film crews to choose Slovakia as their location to film.

The agency will also be tasked with enabling links between foreign and Slovak motion-picture professionals and lay the groundwork for film production in Slovakia, minister Marek Maďarič told the TASR newswire on July 20.

“I believe that this small agency will be very helpful both for the promotion of Slovak films and for its ability to provide information about the country, and bring co-production partners and film investors to Slovakia,” the minister said.

The ministry is also easing the requirement for minimum investments that filmmakers need to make in order to become eligible for a subsidy from the Audiovisual Fund that would cover 20 percent of their total expenditure.

As of August, the minimum level will be cut from €2 million to €150,000 for a single feature, documentary or animated film, and to €300,000 for a project involving at least two such films or a television series, Maďarič told the newswire.

Meanwhile, the state's annual contribution to the Audiovisual Fund is to be increased by €1 million – compared to 2017 – to at least €6 million from next year.