The seat will be selected in November. 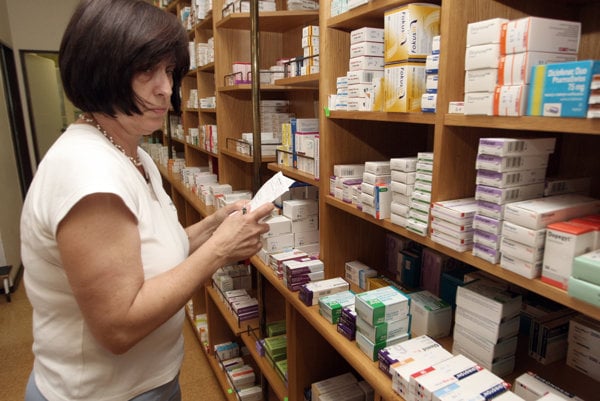 A total of 19 cities, including Bratislava, are interested in serving as a new headquarters for the European Medicines Agency (EMA).

The prestigious agency, with more than 900 highly qualified employees, will have to leave London and move to another EU city when the United Kingdom leaves the EU. Another eight cities expressed interest in taking the European Banking Authority, another agency residing in the city, the TASR newswire reported.

The countries interested in the agencies were required to submit official requests by July 31. Slovak Prime Minister Robert Fico did so on July 27. 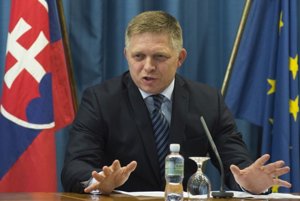 EMA is responsible for the scientific evaluation, supervision and safety monitoring of medicines developed by pharmaceutical companies for use in the EU. Bratislava is competing against cities like Amsterdam, Barcelona, Bonn, Brussels, Copenhagen and Dublin, TASR informed.

The applications will be evaluated based on six criteria: the guarantees that the agencies will be able to continue operation immediately after Brexit; the accessibility of the seat; the ensuring of schools for children of the agencies’ employees; the access to the labour market and health treatment for employees’ families; uninterrupted operation; and geographical dispersion.

The European Commission is expected to issue its opinion on the applications by September 30. The new seat will be picked by ministers of the EU member states in a vote that will take place in November, TASR reported.