E-communication requirement for the self-employed may be delayed

The Finance Ministry rejected the proposal of an exemption but will likely postpone implementation by six months. 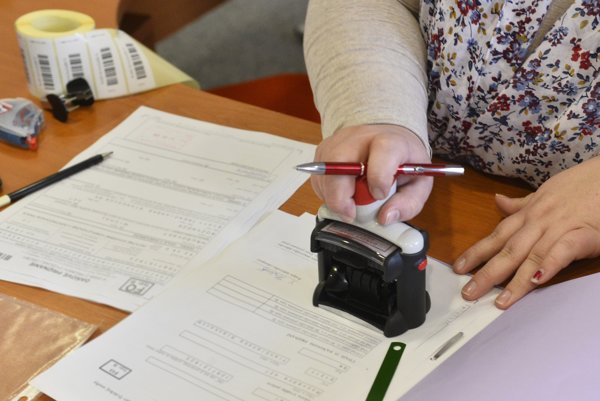 The obligation for all self-employed to communicate with the Financial Administration only electronically will probably be postponed by half a year, the SITA newswire wrote on August 2.

The original draft amendment to the Tax Administration Act listed the introduction of this obligation from January 1, 2018. However, after negotiations between representatives of the associations of entrepreneurs and the self-employed and the head of the Financial Administration Frantisek Imrecze, this date should be postponed to July 1, 2018.

The Finance Ministry, led by Peter Kažimír (Smer), still insists that the self-employed and freelancers will have to communicate online only, despite criticism by Deputy Prime Minister for Innovations Peter Pellegrini (also of the ruling Smer party), and despite the remarks of tax advisors that the self-employed should have an exemption. The Ministry argued that exemptions are not necessary and that online communication saves time and costs. The proposal will impact around 300,000 businesspeople, the Sme daily wrote.

Before this change, the self-employed will have to arrange their access to the Financial Administration website, which requires a chip ID card. For online tax returns, the online mailbox at the Slovensko.sk website is enough, but a special mailbox at the FA website is needed for taxes. Those entrepreneurs who do not have a chip ID card have to conclude an agreement with the tax administrators on electronic communication to receive log-in data, according to Sme.

The Slovak Chamber of Tax Advisors is arguing that all entrepreneurs, including those who do not have internet connection or a computer, are being forced to communicate online. They would like to push for exemptions for some groups of businesspeople, but so far, only the deadline has been changed – and only for the self-employed. Companies that do not pay VAT will begin e-communication in January of next year.

Pellegrini does not reject the extension of online communication to all of the self-employed, but he does not want it to be operated through the Financial Administration website. Instead, he proposes to return taxes via Slovensko.sk, where the self-employed automatically receive a personal mailbox. The Financial Administration is claiming for now, according to Sme, that Slovensko.sk is unacceptable, arguing for different technical support.

The proposal of obligatory electronic communication is to be approved by the government. If approved, the parliament will hold a vote on it in the fall. The self-employed will thus have six to nine months to open electronic mailbox on the tax administration website.