The extremist MP will not be the fourth deputy of the ĽSNS party to be charged with extremist crime. He claims the outrageous statuses are not his work. 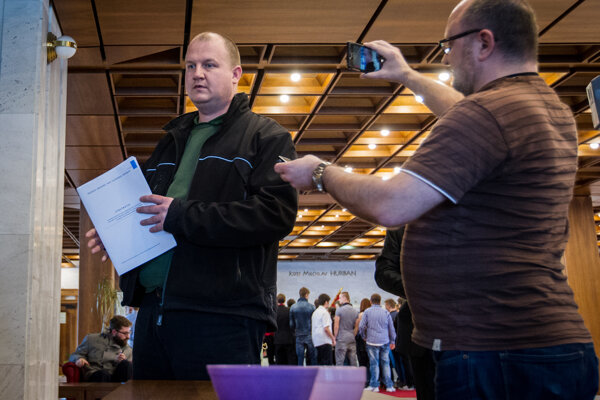 The ĽSNS MP Peter Krupa, who shared slogans on “stinky Jews” and “Gipsy drop-outs” on a social network, will not be charged by police.

Neither the regional police, nor the specialised unit of the National Criminal Agency (NAKA) for fighting extremism, have brought charges, the TASR newswire wrote.

The Trenčín police started checking on his statements last year and later, it opened a criminal case against him. This March, it suspended the case, however. Since February, though, a special unit has been established for the fight against extremism and terrorism; and it can re-open some cases and re-investigate them. 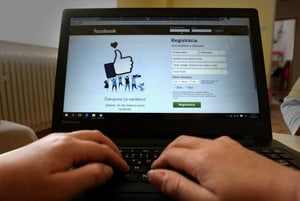 NAKA has started tackling Krupa’s statements, Police Presidium spokesman Martin Wäldl told the Aktuality.sk website. “Currently, the criminal prosecution of the due case has been suspended, as no facts justifying the launching of a prosecution against a specific person have been detected,” Wäldl explained. 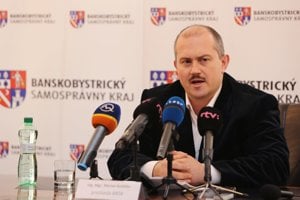 Krupa earlier told the private TV Markíza that he has nothing to do with the statuses targeting Jews and Roma. He does not know, either, who wrote them. “I dot not have a Facebook site,” Krupa claims. “Anyone can download my photo from the internet and create a Facebook profile.” 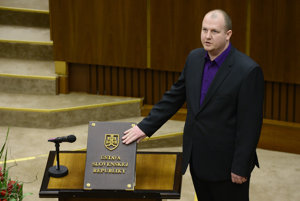