Apart from hundreds of caves made by geological activities, there are also dozens of man-made caves in Slovakia. 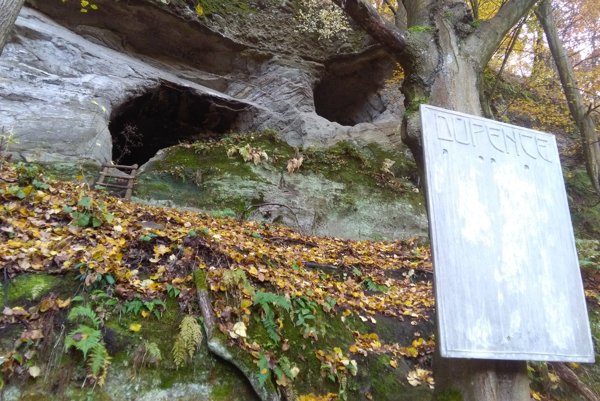 They usually served as protection and shelters from enemies, but sometimes also natural dwellings.

The probably most well-known nationally are the rock dwellings in Brhlovce, in the Levice District, the TASR newswire wrote.

Not far from them, near the village of Hontianske Tesáre in Krupina District, there are other unique rock caves, called dúpence. (The singular, dúpä, is an archaic expression for den, a burrow or lodge.) 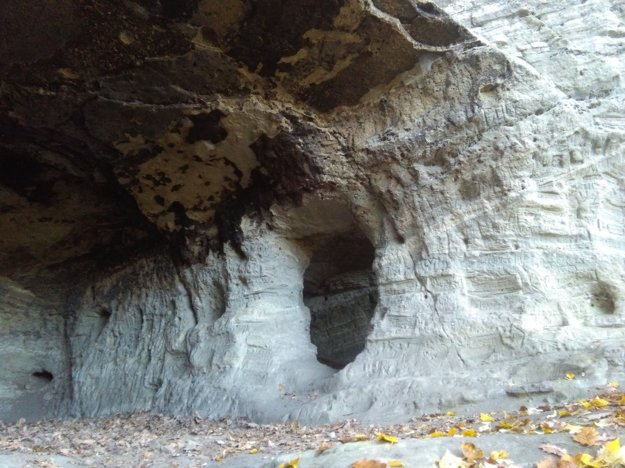 Their origin is not quite known. So far, they have not been subject to expert research, and their age or purpose have not been unambiguously determined.

Most frequently, their construction is connected with the Ottoman invasion in the 16th century; but some opinions say they are still older. People are said to have hidden there during the Tartar raid in the 13th century.

The Tesáre Dúpence has had new tourist signs and tourism information boards since last year, Mayor Dana Kohútová told TASR. They were made by the end of last summer by a young Slovak artist, Tomáš Džadoň.

Hontianske Tesáre was then one of the stops on the Kinobus presentation. Part of it was also the residence of artist Tomáš Džadoň and the presentation of his work in the valley behind the village.

More rock dwellings, made by humans, can be found in the neighbouring village of Lišov; also in Ľuboreč in the Lučenec District.