The wines from the Small Carpathian wine region are typical of their freshness and have also built a reputation abroad. 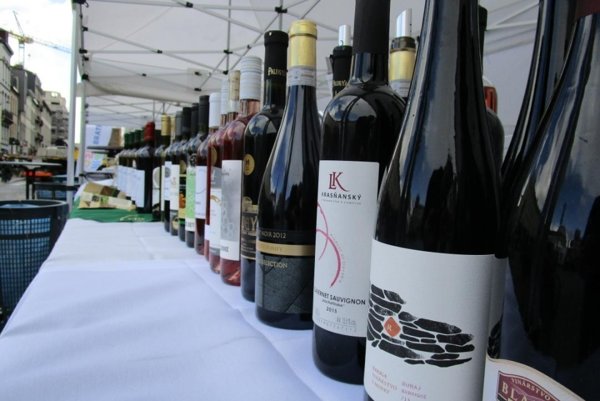 The inhabitants of Brussels were able to discover why Slovak wines from the Small Carpathians region are among the best at international competitions. They had opportunity to taste the best of them near the seat of the European Parliament in early June 2017.

The wines from the Small Carpathian wine region are typical of their freshness and have also built a reputation abroad, though the Slovak vineyards cannot be compared with those of France, Italy or Spain, he added.

Despite the successes, Slovak wine is still relatively unknown in the Benelux countries, said Slovak Ambassador to Belgium Stanislav Vallo.

“I must admit that this event has inspired our embassy,” Vallo said, as quoted by TASR. “We will try to promote and introduce here other wine regions in Slovakia as well.”

The wine festival in Brussels was initiated by the Bratislava Self-Governing Region with the intent to make wine from the Small Carpathian region better known in and outside of Slovakia, said its deputy chair Gabriella Németh.