The only goal was scored by the Everton’s Dominic Nathaniel Calvert-Lewin. 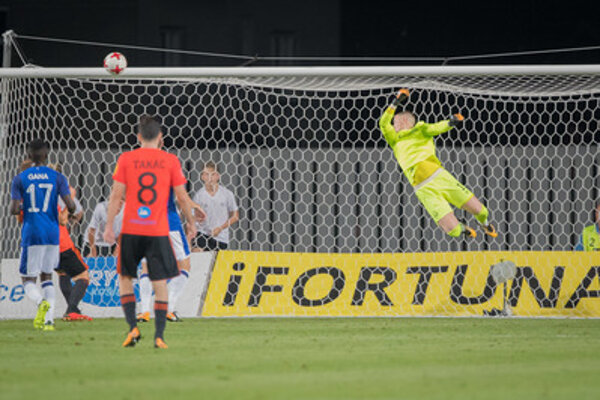 Football players from MFK Ružomberok again lost against favoured FC Everton in the second leg of the third qualifying round of the 2017–18 UEFA Europa League. The match ended 0:1.

The only goal was scored by the Everton’s Dominic Nathaniel Calvert-Lewin. 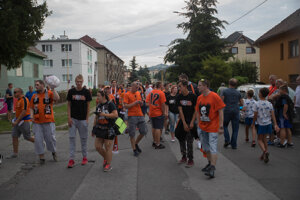 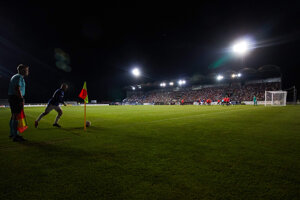 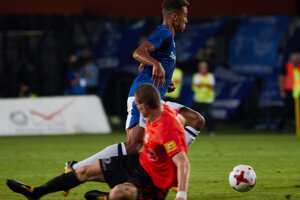 Everton thus reached the Europa League play-off round with a 2-0 aggregate win over MFK Ružomberok. The Slovak team would have to score for three times to qualify.

The first goal in the previous match was scored by Everton’s captain Leighton Baines who, according to several British media outlets, saved the match from ending in a draw. It was his first goal for Everton in 19 games.

"The boys from Liptov end their cup journey, but they can leave football pitch with their heads high," the Sme daily wrote.