The married priest at Devín

The Council of Trent that took place in 1545 – 1563 imposed on bishops the obligation to regularly visit parishes in their diocese. 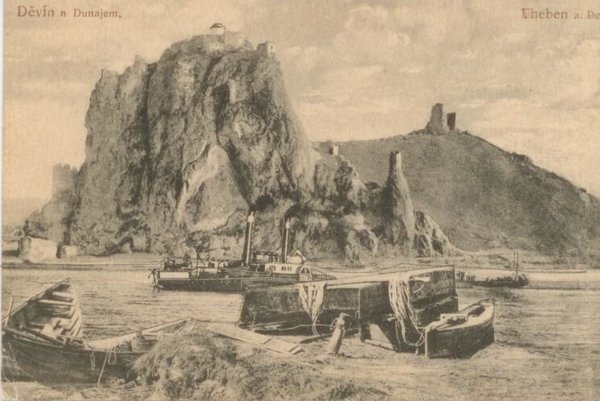 The Devín rock (Source: Courtesy of B. Chovan)
Font size:A-|A+

During visits, the official visitor was meant to notice the overall situation in the parish, and to make a written record of it. Thanks to canonical visitations – the name of such visits – we have now access to much interesting data. The first impression may suggest that in some cases, these are unimportant details. However, an attentive reader can put together quite a realistic and graphic image of the life and situation in the parishes at that time.

One of the canonical visitations was organised in 1562 in the municipality of Devín near Bratislava. We learn that by that time, Devín had the statute of a small town and belonged to the Báthory family. The local church was burnt down by Ottomans during one of their raids, but was repaired in the meantime. The cemetery had a brick fence.

The married priest with flaws

The priest in Devín was Bartolomej (Bartholomew) Justipolitanus. The visitor recorded that he had credential documents which confirmed his priestly status. Remember, that the visitation took place in times of intensifying reformation, and the Catholic Church tried to have good knowledge of whether or not priests were influenced by it. The parishioners and also strangers confirmed that Justipolitanus served all the sacraments according to the rules of the Holy Roman Church. So far, everything was alright with the Devín priest.

However, it was not right that some received both kinds of communion, that he neglected Latin as a liturgic language (he probably preached in German, as in Devín, that was the language mostly spoken), and the fact that he was married did not help much to improve his evaluation, either.

The visitor also wrote down that people in Devín were mostly Catholic but affected by some heretic errors, which he did not specify however,

The Devín parish and its parishioners did not receive the best assessment – as was true of many other parishes, too. The Archbishop thus admonished them, ordered them to improve and let themselves be led by their conscience. It is not known which way their conscience led them – let us hope that it was the right way. In this postcard from the first years of the Czechoslovak Republic (established in 1918), we see the Devín rock with the castle ruin from the Austrian side.