The Dutch egg scandal has not reached Slovakia for now

The Dutch eggs containing the remains of pesticides have not appeared on the Slovak market as of now. The experts say, however, that people have to be very careful. 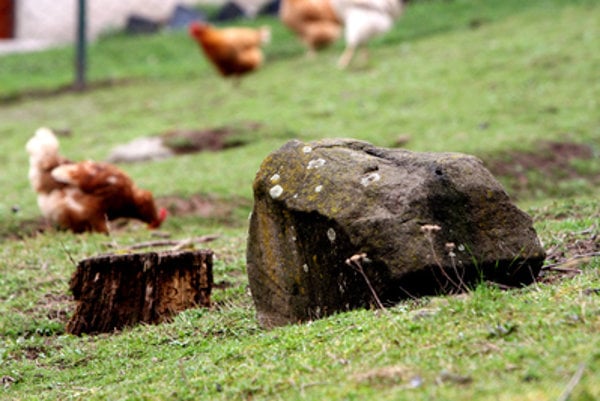 Meanwhile, the European Commission has started dealing with the food scandal that began in the Netherlands and has impacted several European Union countries. The remains of the toxic substance Fipronil were found in eggs at several Dutch farms. The producer was adding the substance to the licensed product for delousing the chickens. The substance is Dega 16, used in the Netherlands, France, Italy, Germany, and Poland, the Pravda daily wrote on August 5. The shops in the Netherlands and Germany responded by withdrawing the eggs from their shelves.

The Slovak Agriculture Ministry says that the contaminated eggs have not been delivered to Slovak shops. However, Agriculture Minister Gabriela Matečná advises people to be careful when buying eggs or other poultry products, especially close to the border with Poland. She also stresses that Slovak poultry breeders and food producers are checked strictly by the State Veterinary and Food Administration during the entire production process.

Slovak eggs are safe and flawless, head of the Union of Poultry Farmers, Timotej Husár, assured the public, as quoted by Pravda. “In our farms, we use no chemicals, no insecticides,” he said. “Neither in the clutch, nor outside it. All the scandals and problems that have occurred originate in other countries…. Not in Slovakia. Everything is strictly checked here.” Slovak eggs on the domestic market are branded SK.

The European Commission is closely following the case of the Dutch eggs. Finpronil can mean health risks for children and in bigger doses, it can also cause skin and eye irritation, sickness, vomiting or headaches in adults. Long-term consumption of large amounts of such eggs can damage the liver, kidneys or thyroid gland, Pravda wrote.