The absolute winner of the cycling tour around Poland was the Belgian Dylan Teuns, while the Dutch Wout Poels won the seventh stage. 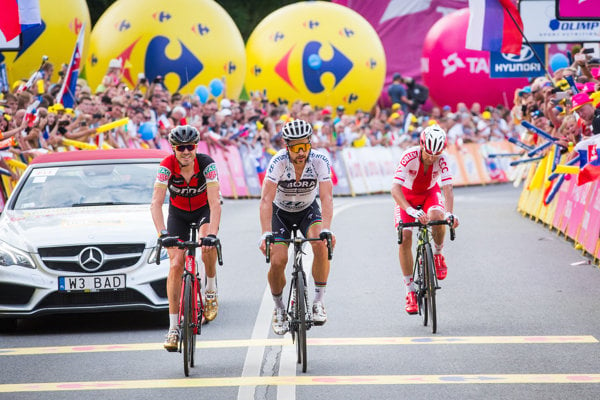 In the last leg measuring 132 kilometres long, ending in Tatranská Bukovina on August 4, Slovak cyclist Peter Sagan of the Bora-Hansgrohe team also had a great performance. The two-time world champion led for more than 30 kilometres, struggling to win the stage. Yet two kilometres before the finish, he lost much strength during a difficult ascent, and a group of favourites caught up with him, the TASR newswire wrote.

Ultimately, however, he placed 34th in this stage, and was 35th in the overall Tour. Until the 6th stage, it seemed Sagan could fight for the best places; but then, he arrived with a big loss to the finish in Zakopané and lost the yellow jersey for the leader of the Tour. It was clear he could not win it back, as his loss was too big.

Happy with the white jersey

“I am happy with the white jersey,” Sagan commented after the Tour de Pologne, as quoted by the Sme daily. However, he was frustrated that he did not help his teammate and local favourite, Rafal Majka to win the yellow jersey. “The tactic was for me to escape,” Sagan commented. “We wanted Rafal Majka to have one racer in front. Finally, a regular race developed, so my help was not even needed. In the end, I stayed out in front as a sort of safety reserve.”

Sagan drew thousands of fans to the race, attracted attention, entertained people. “It was great, the fans created an excellent atmosphere,” the Slovak cyclist commented for Sme. “It was very nice that so many people arrived – they brought a lot of energy.” 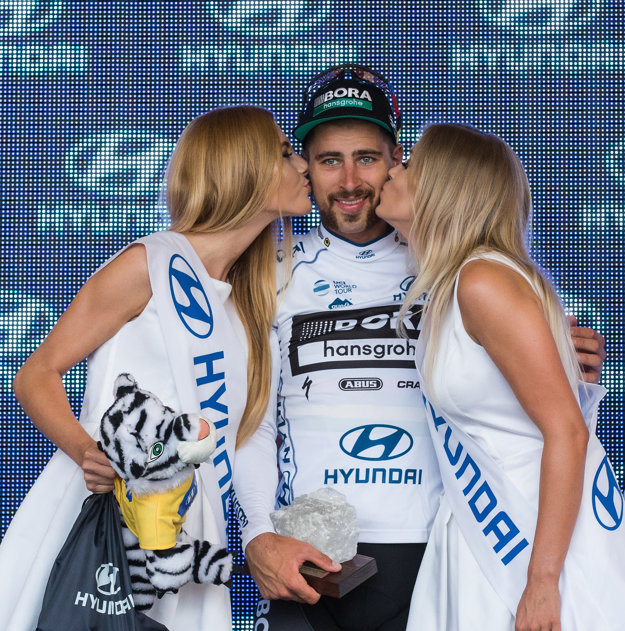 His team colleague and compatriot Erik Baška did not compete in the last stage, TASR wrote.

On August 7, the Slovaks Peter Sagan and Michael Kolář start for the Bora-Hansgrohe team in the BinckBank Tour (until 2016 the Eneco Tour), in the Netherlands.