It was one of the first caves with electricity in the world, and the only one opened to the public in the High Tatras. 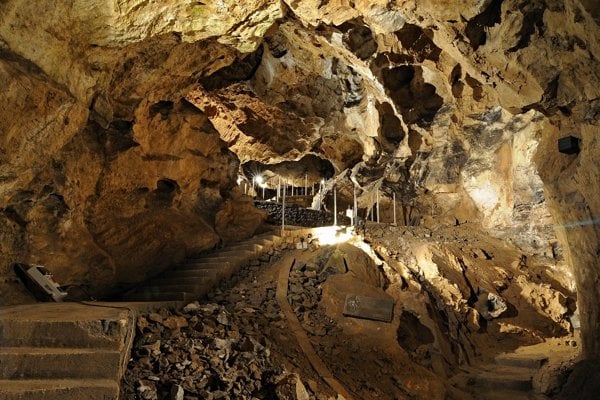 One of the halls in Belianska Cave (Source: TASR)
Font size:A-|A+

Belianska Cave in the High Tatras mountain range was opened to the public for the first time 135 years ago. It was wired with electricity in 1896, one of the first caves in the world to have it.

It is also the only publicly accessible cave in the High Tatras and belongs to one of the most visited in Slovakia.

“The cave was familiar to the gold-diggers already in 1826, which is proven by the coal-written inscriptions on its walls,” said Alexandra Olekšáková, a communication and PR manager for the town of Spišská Belá, as quoted by the TASR newswire.

The official discovery, however, was made by Július Husz and Ján Britz, residents of Spišská Belá, in August 1881. The gradual revelation of more spaces was then helped by many locals, Olekšáková added.

The cave was opened to the public in August 1882.

“Visitors to the cave are impressed by sinter formations that look like waterfalls and pagoda-like stalagmites,” Olekšáková said, as quoted by TASR. 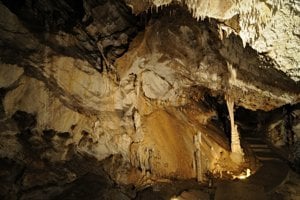 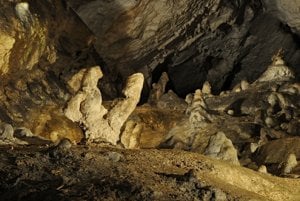 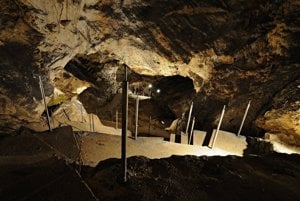 Belianska Cave is 3,829 metres long, with a height difference of 168 metres. The temperature in the cave oscillates between 5 and 6.3 degrees Celsius, while the relative humidity is 90-97 percent.

Altogether seven bat species have been discovered living in the cave, TASR wrote.

In the past few years the cave has been used for medical purposes, particularly for healing the lungs. Moreover, concerts are held in the so-called Music Hall which was named after the sound of water dropping to the underground lake.

The tour takes about 70 minutes, with visitors taking 860 steps and touring 1,370 metres.