This year’s focus is on green energy successes. 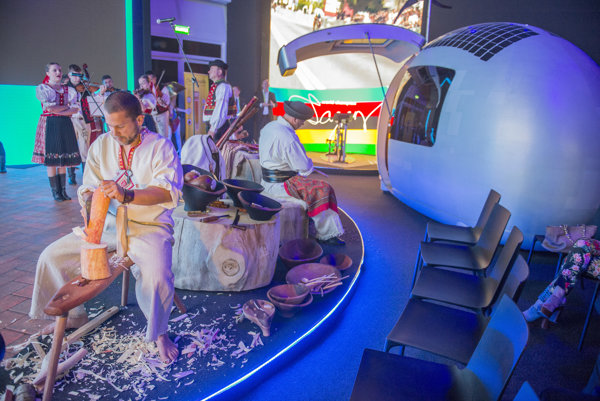 Nearly 150,000 people have already come to see the Slovak exhibition at EXPO 2017 held in Astana, Kazakhstan.

“Altogether 85,832 visitors came to see the Slovak exposition in July,” the Slovak Foreign Affairs Ministry said, as quoted by the TASR newswire. 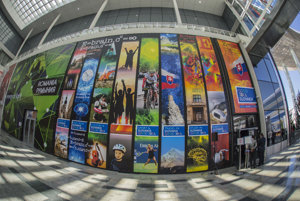 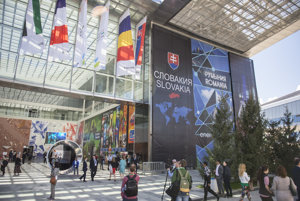 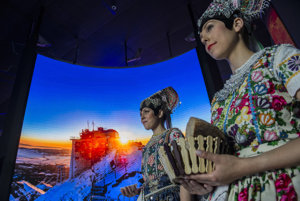 The EXPO 2017 fair officially opened in Astana in the first half of June. Slovakia presented itself with the motto “A Country of Good Ideas, Great Ideas for Future Energy”. 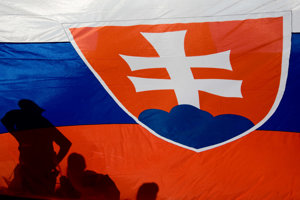 EXPO 2017 will run through September 10. A permanent part of the Slovak exposition is also a tourism section.