A member of the Takáčovci gang will remain in custody

The Supreme Court has turned down the proposal to release Václav K. on bail. 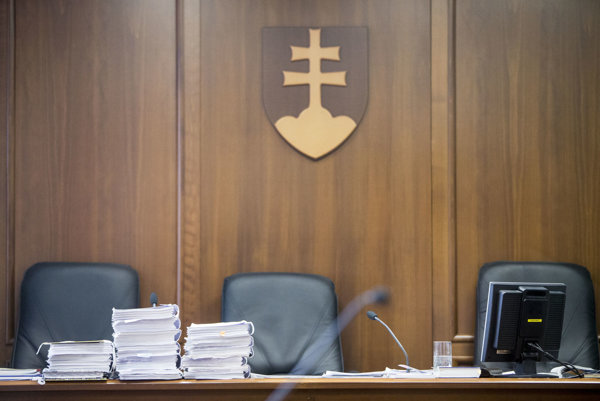 Václav K., accused of being a member of the Takáčovci organised crime group, will not leave custody. The Supreme Court turned down the ruling issued by the Specialised Criminal Court on July 26.

The court disagreed with the proposal to release the man, known as the writer using the pen name Václav Neuer, on bail amounting to €10,000 and his subsequent supervision by a probation and mediation officer, the SITA newswire reported.

Václav K. is being prosecuted together with other members of the Takáčovci group, led by Ľubomír K., aka Kudla. Kudla was released from custody on July 21, after paying bail at €100,000. He was also ordered the supervision of a probation and mediation officer and is required to report any change of his residence. 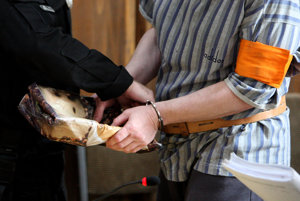 The decision to release Ľubomír K. is currently being checked by the General Prosecutor’s Office, SITA reported.

The police organised an operation targeting Takáčovci in late January. Václav K. was not detained during the operation, but he came to the police in February. The judge of the Specialised Criminal Court later decided on taking him into custody as there was the possibility that he might try to escape.

Václav K. is accused of being the member of an organised crime group, as well as of committing fraud and abusing the powers of a public official as he had also served as a police officer.