The photographer learnt how to take photos on her own. 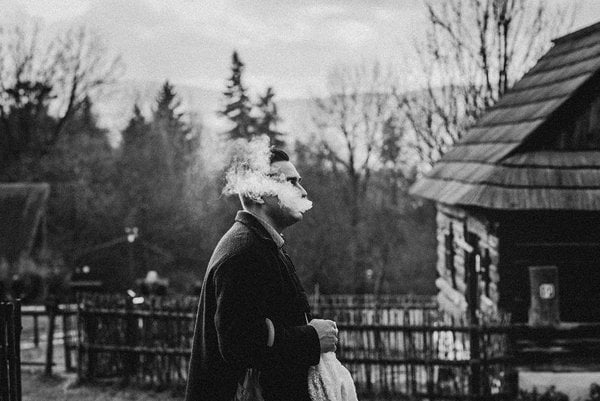 Opinová took the photo at a portrait session photographing a married couple and friends. The young man in the photo is a brother of the bride who was helping while taking pictures. During the cold day, he was smoking cigarettes, techbox.sk wrote.

“I remember that moment. I had goose bumps and I held my breath during the whole composition from the heavy ascending smoke,” said the young photographer for techbox.sk. She learnt to take photos by herself. This year is the first that she dedicated her job only to taking photos, techbox.sk informed.

Experts from the whole world have picked the best photos in the contest since 1969. This year more than 21,000 photographers from 170 countries participated with 76,356 pieces of art, techbox.sk stated. 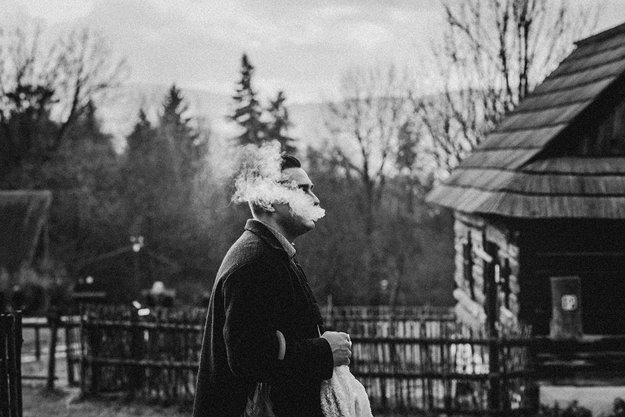