The M.R. Štefánik Airport marked the highest monthly tally in its 66-year history. 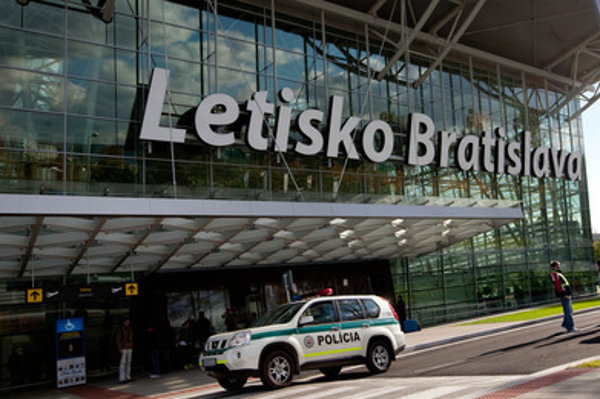 The airport’s head, Jozef Pojedinec, said that both regular and charter flights contributed to the rise, with the latter category posting a 21-percent increase on an annual basis. He added that the total tally for this July is some 18 percent higher than for July of last year.

In 1997, the airport needed a whole year to reach 300,000 passengers. Since the beginning of 2017, the airport has been used by 1.04 million travellers, which is an additional 7 percent on a yearly basis.

The greatest numbers of passengers flew to London-Stansted, Dublin, Milan-Bergamo, Moscow-Vnukovo and Antalya in Turkey, TASR wrote. The number of flights to and from the airport in July rose by 7 percent annually to 3,180.

A total of 2,109 tonnes of cargo were transported to or from the airport in July, a year-on-year rise of 8 percent.