In the village of Kamanová, on the lee side of the Tríbeč mountain range in western Slovakia, the night of August 10 almost broke temperature records. 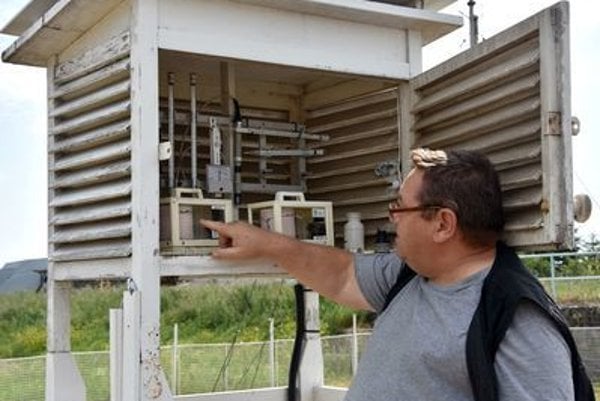 A temperature of 26.3 Celsius was measured, which is a mere one degree less than the absolute Slovak record from July 29, 2013 in Piešťany. The Slovak Hydro-Meteorological Institute (SHMÚ) stated this, as cited by the TASR newswire.

“Influenced by the persistent south-eastern wind, a tropical night was recorded almost everywhere in the territory of the Trenčín, Trnava, Nitra and Bratislava regions,” SHMÚ writes, adding that temperatures rose to 20°C and more.

“On the lee side of the mountains in south-west Slovakia, the night did not even cool down below 25°C in some places due to warm, muggy wind,” the meteorologists added.