One of Kia’s biggest suppliers of plastic components is coming to the Kysuce region. 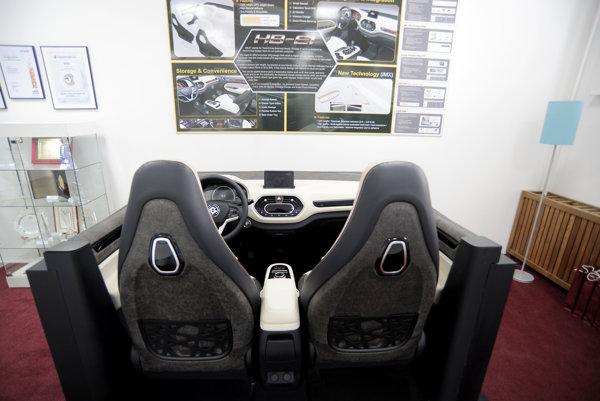 Seoyon E-Hwa, the South Korean automotive industry company, is coming to the town of Čadca, the Hospodárske Noviny daily wrote on August 10.

The company’s own production is not sufficient anymore, thus boosting its position in Slovakia and opening a third production factory, after Považská Bystrica and Dubnica nad Váhom. In the Čadca-Svrčinovec locality, it will build production and storage rooms containing facilities for the production of plastic components for cars, with a total area of more than 14,000 square metres (around 9,000 for production and the rest for logistics).

It is expected to employ 450 people in 2018 and invest €31 million in the new plant. Construction is expected to start in a few weeks, and there are plans to launch production within a year.

Both the company and Čadca’s administration have refused to give more detailed information. The Economy Ministry also answered evasively when asked whether the investor was asking the state for incentives. “We don’t comment on plans undergoing the assessment process,” replied spokesman for the ministry Maroš Stano for the economic daily.