One of the curiosities of the Kysuce region is mysterious stone spheres; the area around Čadca is the biggest discovery site in all Europe. 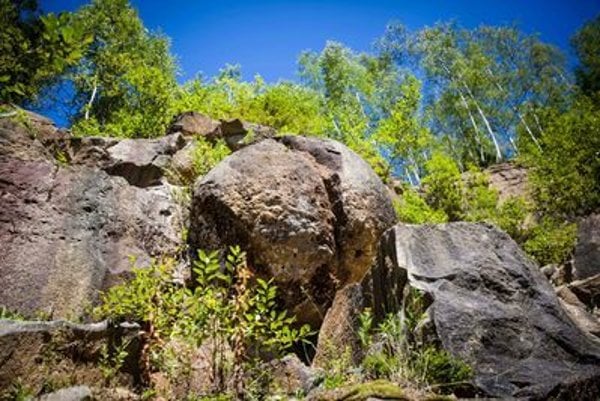 The suburbs of Čada, Milošová and Klokočov contain many sandstone balls with a diameter of 30 to 300 centimetres.

The balls are called Megoňky due to the locality where they were found – a stone quarry in use until the 1980s. 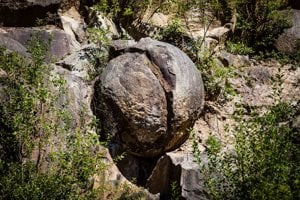 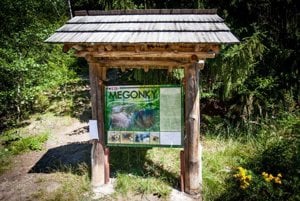 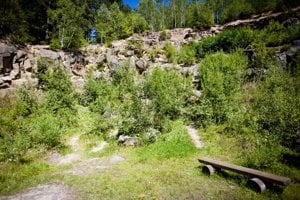 Their origin is unknown: some people opine that they are remnants of past civilisations, or of extraterrestrials. Other, more down-to-earth people claim that they are the result of the spherical separation of rock caused by weathering. This hypothesis is based on the research of the broken or cracked ones, the My Kysuce regional newspaper wrote by the end of July. One way or another, the spheres could boost tourism and bring resources to the region.

Many tourists, including foreign ones, want to see the mysterious spheres, and the Čadca town administration – together with the Žilina Region and partners from the nearby Czech Republic – have appealed for money from EU funds to make Megoňky more attractive and to lure more visitors. The project was approved, and the road, including a new cycling route, will be reconstructed in Milošová. Moreover, an education cycling route more than eight kilometres long will be created, running through both the Czech and the Slovak Republics. (The area of Megoňky lies almost adjacent to the Czech border.) On the Slovak side, an open-air museum will be established, including benches, a stage for education-presentation events, bicycle stands and information boards with historical photographs as well as information on the findings.

Locals will profit from the project as well.

More spheres can be found in Klokočovské Skálie near the Hrubý Buk settlement, while one of them – with a diameter of 55 centimetres – serves as a verge post at a crossroads in the village of Klokočov.

Similar spheres have been found in New Zealand on a seashore – the Moeraki Boulders; in Mexico – on a high plateau; central Australia – the Devil’s Marbles; and in Costa Rica – the Heavenly Balls.