'Firefighter Attaché' to be appointed at Czech Embassy in Slovakia

Only nine people in the Czech Republic would qualify for the position. 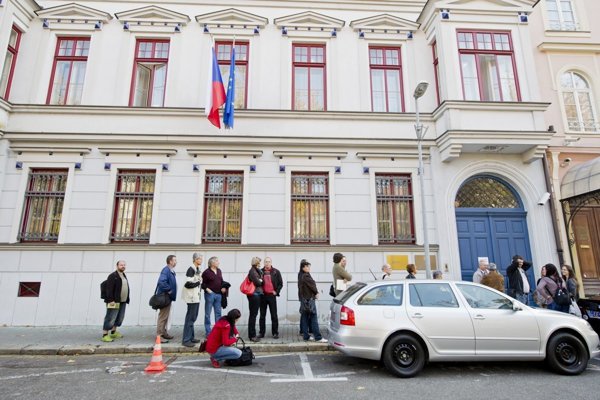 The Czech Embassy in Bratislava will establish the somewhat unusual post of a firefighter attaché, the Czech daily Lidové Noviny reported.

"It's a reciprocal step, as Slovakia plans to open the same post in Prague," said Nicole Zaoralová, spokesperson for the Czech Fire Rescue Corps, as quoted by the TASR newswire.

“We're mainly concerned about more quality communication and organisation of joint operations, while in the long term this concerns joint training and education,” Zaoralová added for TASR. 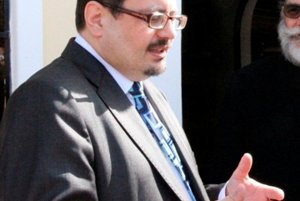 The firefighter attaché will receive a range of prerogatives, including impunity and the right to refund VAT for purchased goods.

Lidové Noviny reports that the post has been prepared for a retired firefighter with the rank of general, while there are only nine such persons in the Czech Republic.

The Czech Embassy in Bratislava has a reputation of being a reward office for veteran functionaries, according to the daily. For example, former First Lady Livia Klausová has been the ambassador since 2013, while former Czech police chief Petr Lessy has also been given a job there.

The Czech daily comments that the issue may involve political deals, as it would hardly be necessary to set up a special privileged post in order to coordinate the activities of firefighters.