After 13 years, the choir of the Slovak Philharmonic sang, together with another choir, at the oldest and biggest classical music festival. 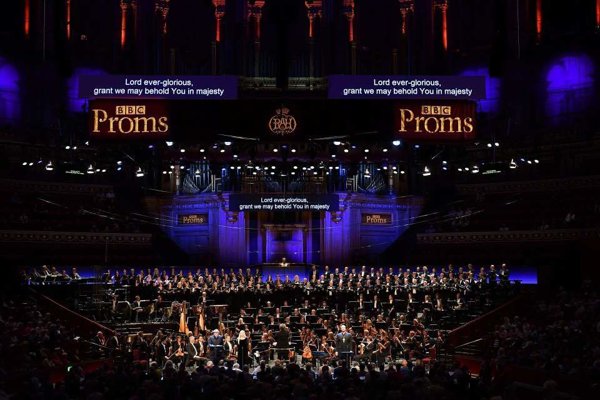 The Slovak Philharmonic Choir (SFZ), through its 75 members, was part of the rare concert staging of the opera Khovanshchina by Modest P. Mussorgsky (in the version of Dmitry Shostakovich) on August 6.

SFZ first got in touch with this work in 1989 when it rehearsed the 5 act opera – almost finished by the time of Mussorgsky’s death – for the Vienna State Opera, as conducted by Claudio Abbado. The opera house staged the work again in 2014, after 25 years, as rehearsed by Semion Bychkov with mass choir scenes in a concert version for the London BBC PROMS festival. 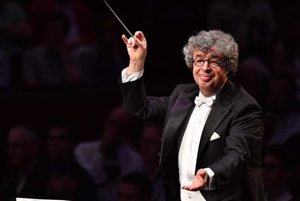 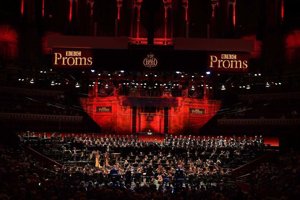 The evening concert Prom 29 was visited by 5,000 visitors who gave a long applause and ovations for the first stageing in London after 130 years.

The concert was also attended by Ambassador Extraordinary and Plenipotentiary of Slovakia to St. James’ Court in London, Ľubomír Rehák with his wife.

The already 123rd edition of BBC PROMS lasts for eight weeks, between July 14 and September 9. Since its founding, it strives to popularise classical music and draw an audience as wide as possible. The festival is a popular part of cultural summer in London and is also broadcast on TV, radio and the internet.