One third more people visited Slovak cinemas in the first half of 2017 than in the same period last year. 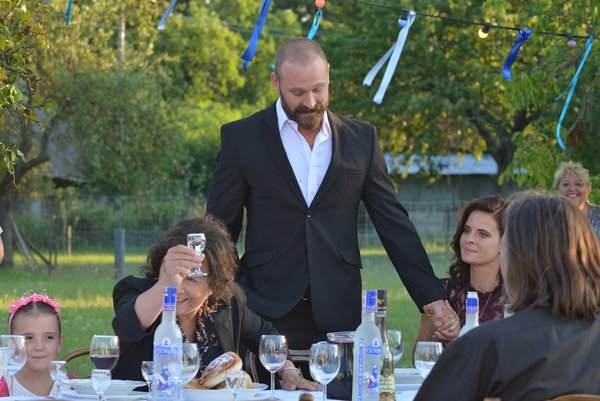 Slovak films recorded an increased interest of local audiences in the first half of 2017, as the first two biggest box-office hits were All or Nothing / Všetko alebo nič directed by Marta Ferencová, a film version of the bestselling book by Eva Urbaníková; and the political thriller Kidnapping / Únos of director Mariana Čengel-Solčanská.

The third most successful film in the first half of the year was Fifty Shades of Grey by James Foley, and the fourth was – again – a Slovak production, Cuky Luky Film directed by Karel Janák, the TASR newswire wrote. The number one movie had 336,000 visits, while Kidnapping had 277,058 visits. The third most successful Slovak movie was seen by 113,551 people. 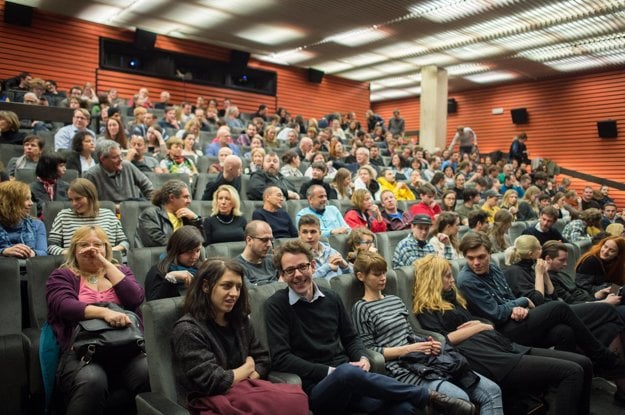 Overall visitors’ rate increased by 33.51 percent. “The total visitors’ rate in Slovak cinemas in the first half of this year was 3,558,211 viewers,” secretary of the Union of Film Distributors of the Slovak republic (ÚFD SR) Danica Pfeiferová told TASR.

The success of these films may still be beaten, as the new Slovak film Čiara / The Line broke their records in the first weekend of distribution, when a total of almost 70,000 visitors saw it. (From August 3 to 6, a record 69,242 visitors saw it.) By August 13, more than 100,000 people visited Čiara. This helped Slovak movies exceed the limit of 1,000,000 visitors who watched them in local cinemas.

The movie premiered on August 3 in the country, though it was first screened at the International Film festival Karlovy Vary (Czech Republic) where it garnered successful reviews by viewers, as well as the Best Director award for Peter Bebjak.

As the story of a network of human smugglers in the hunger area on the Slovak-Ukrainian border drew the attention of foreign media (Variety, Hollywood Reporter) and now heads to cinemas in the Czech Republic and Ukraine, it seems to be interesting also for other foreign distributors, which could bring it English subtitles and screenings with them also in some Slovak cinemas.