The change affects Slovaks travelling to US from Istanbul with Turkish Airlines. 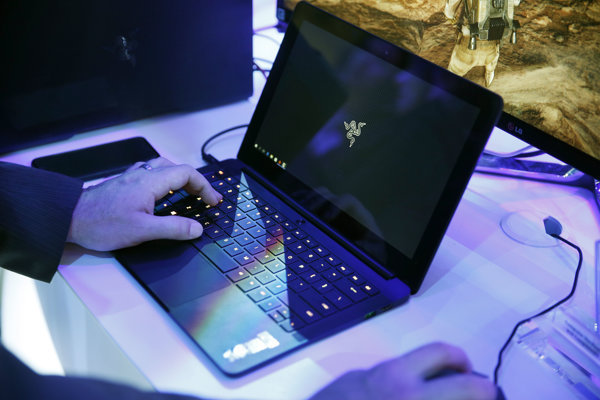 Slovaks will no longer need to hand over their laptops and electronic devices to airline staff when flying to the US via Istanbul on Turkish Airlines. The US lifted the ban on July 5.

As part of a broader airline security effort to combat threats of terrorist attacks, the US imposed restrictions on large electronic devices in aircraft cabins in March for flights from several airports.

While this measure left the international airport at Bratislava unaffected, travellers flying from Košice would have been prepared for some restrictions. 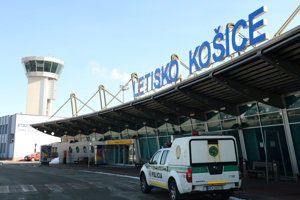 These measures applied only to passengers traveling from Košice to the US or the United Kingdom with Turkish Airlines, as well as to some others from Africa and the Middle East, Juraj Tóth, the spokesperson for Košice airport, had explained to The Slovak Spectator while the ban was in effect. He added that in aircraft cabins on flights heading to the US, the directive banned electronic devices larger than a standard smart phone, like tablets and laptops, with the exception being medical devices.

Turkish Airlines operates a regular route to Istanbul from Košice. For travellers flying from Košice to the US via Istanbul, the ban meant that passengers were able to use their electronic devices on the flight from Košice to Turkey, as well as while waiting at the airport in Istanbul. The devices were left with authorised staff from Turkish airlines prior to boarding the plan in Istanbul and returned upon arrival at the final destination in the US.

During the 102 days when the ban was valid, Turkish Airlines collected from its passengers 81,736 electronic devices and carried overprotected baggage to the US on 1,087 flights. Of the devices, 75 percent were laptops and tablets. Cameras, GPS devices and kindles made up 25 percent, Turkish Airlines informed.