Objections against a tender to purchase new wagons submitted

The complaint concerns the tender’s conditions. 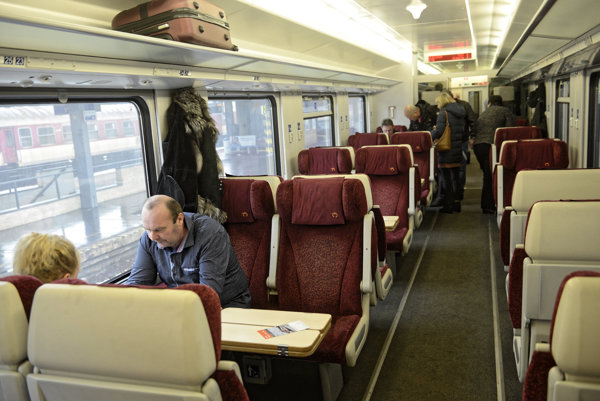 The state-run railway passenger carrier Železničná Spoločnosť Slovensko (ZSSK) is facing problems with the planned purchase of 25 new electric trains to be used on regional lines.

Following the complaints of one of the bidders, the Swiss producer of trains Stadler, the tender worth €160 million is being scrutinised by the Public Procurement Office (ÚVO), the Sme daily reported.

It is not clear at which stage the inspection is as ÚVO refuses to comment on the ongoing process.

Several companies have already complained on the first tender to purchase the electric trains, run during the rule of the second Robert Fico government (2012-2016). The current management of the Transport Ministry scrapped the tender following complaints of the European Commission, which considered the conditions unfair. Most of the money for the purchase is to be allocated from EU funds, Sme wrote.

The deadline for submitting the bids for the current tender expired on August 14. The deadline was postponed several times as ZSSK had to change the conditions following the recommendations from the EC.

Some bidders had also sent ZSSK the objections to the previous conditions. Their names, however, are not known and will be published only after assessing the bids. One of them may be Stadler, Sme reported.

It is possible several companies submitted their bids, including the French company Alstrom, and the Czech company Škoda Transportation. The latter often cooperates with the Slovak firm ŽOS Trnava, owned by tycoon Vladimír Poór.