The first-level warning is issued for the 16th and 17th. 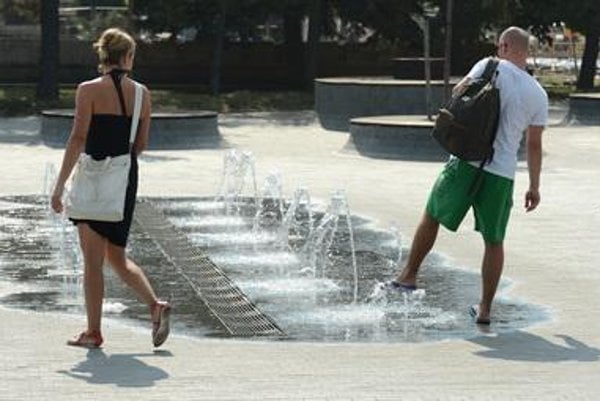 Southern Slovakia will face another heat wave. The Slovak Hydrometeorological Institute (SHMÚ) has issued warnings for August 16 and 17, the TASR newswire reported. 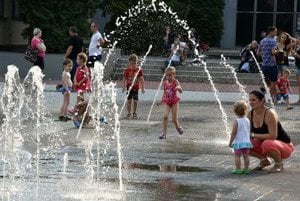 It issued a yellow (first-level) warning for August 16 for the Bratislava Region and the southern districts of Trnava and Nitra Regions, where the afternoon temperature may climb to 33 degrees Celsius.