The Labour Ministry had not withdrawn the accreditation earlier, despite committee recommendations. 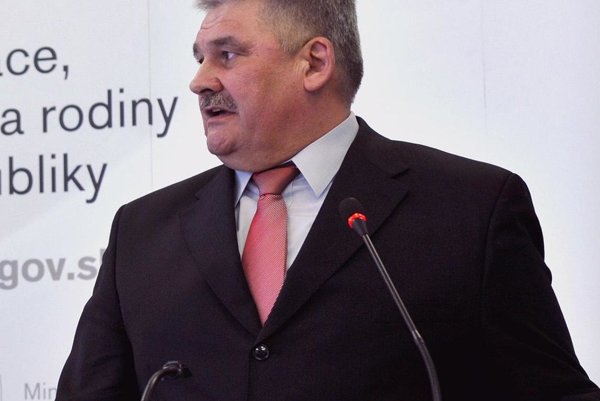 The ministry led by Ján Richter cited a statement by the Regional Police Corps Directorate in Trenčín, whereby a renewed probe has resulted in sexual abuse charges against a former Čistý Deň (Trnava region) employee.

“As minister Ján Richter has made clear on several occasions that he will pay attention to any new findings in relation to this facility, the Labour Ministry will cancel the accreditation of the resocialisation facility,” ministry spokesperson Veronika Husárová told the TASR newswire on August 15.

However, the ministry needs to hear the opinion of the accreditation committee before it can officially issue the decision. Thus, the ministry will file a request for this opinion at the committee's upcoming meeting on August 23, Husárová said.

Twists and turns in case of resocialisation centre

Čistý Deň has come under fire following suspicions that minors at the facility were sexually abused. The ministry originally decided not to withdraw the centre's licence, despite a recommendation by its accreditation committee to do so. The committee is set to assess the case a second time, following recently publicised events.

Last week, Richter overturned his original decision to keep the accreditation, thus obliging to the appeal of the General Prosecutor's Office. The general prosecutor protested several flaws in the ministerial decision, the Sme daily wrote. The main reason was the decision contradicting the recommendation of the accreditation committee. Opposition MP Natália Blahová (SaS) also filed a motion with the GPO.

Richter has long been criticised by the opposition for his reluctance to look more closely into the case or take steps against the centre's management.