The mayor of the eastern-Slovak city could lose his job. 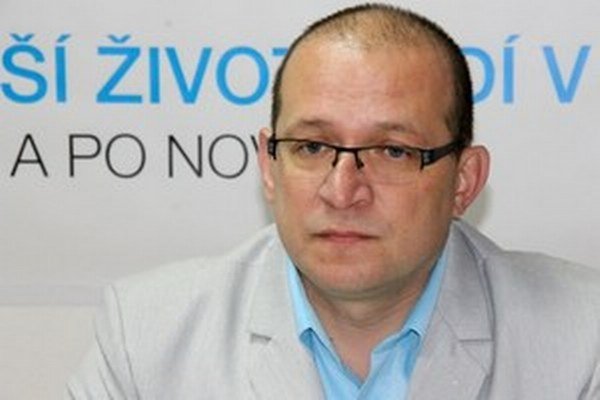 Švagerko was stopped by police the previous day at 16:30 near the Poprad cemetery. The mayor was driving a Škoda Superb car towards the village of Veľký Slavkov.

The breathalyser test found he had more than 1 pro-mille of alcohol in his blood, spokesman of the Prešov Regional Police Daniel Džobanik said. The mayor was sent to a police cell. Further proceedings will be decided by the court.

What the law says

If police find more than 1 pro-mille of alcohol in a driver, the case is investigated as a crime of public threat under drug influence. According to the law on the municipal administration, the mandate of a mayor ceases to exist when he or she is effectively sentenced for intentional crime or for a sentence that has not been conditionally postponed.

The Poprad city council last year dealt with rumours that the mayor had problems with alcohol. Some Poprad councilors asked him to consider whether he should stay in the position. Švagerko said the suspicions were part of a campaign against him, led by his predecessor Andrej Danko (now SNS chairman and speaker of parliament). He took the breathalyser test, which at the time showed a zero.

A few days ago, a similar incident occurred in the nearby town of Bardejov. The town council's head of education department, René Semanišin (in the past, the spokesman of former speaker of parliament, Jozef Migaš of SDĽ), was caught driving under influence on August 13.

The court gave him a €500 fine, a conditional sentence of five months and a two-years' ban on driving. The mayor of Bardejov, Boris Hanuščak (ruling Smer party) will decide whether he stays in office.