Gliders dominate the sky above Nitra

The historic planes met for the first time already. 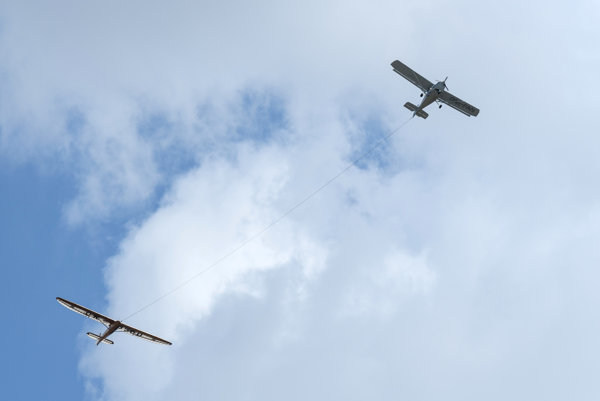 The pilots of historic gliders from five countries met at the third-year Oldtimer Pribina Star that takes place at the Nitra-Janíkovce airport until August 19. Altogether 14 veterans have participated in the friendly races, the TASR newswire reported.

The oldest participant is Slovak Zlín 23 Honza from 1946. The historical glider Zlín 24 Krajánek from the Czech Republic is only slightly younger.

The Oldtimer Pribina Star event is still a rarity in Slovakia, though in other countries similar happenings have become an ordinary event.

“It is still new here,” Ott said, as quoted by TASR. “It was an idea of mine I started to carry out, because in Slovakia we also still have about a dozen old wooden gliders that can still fly.” 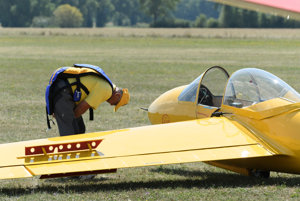 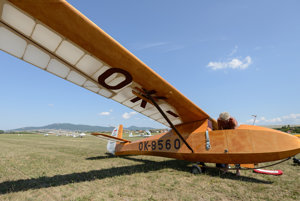 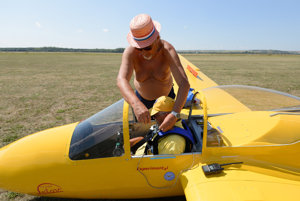 Apart from Slovaks, pilots from the Czech Republic, Germany, Poland and Hungary attend the event as well.

The atmosphere is still very friendly, though the pilots like to compete.

“We started with a time race,” Ott said, as quoted by TASR, adding that there is also a classic gliding race in which distance and speed are important.