Before her, only six Slovak men had managed to complete the difficult swim. 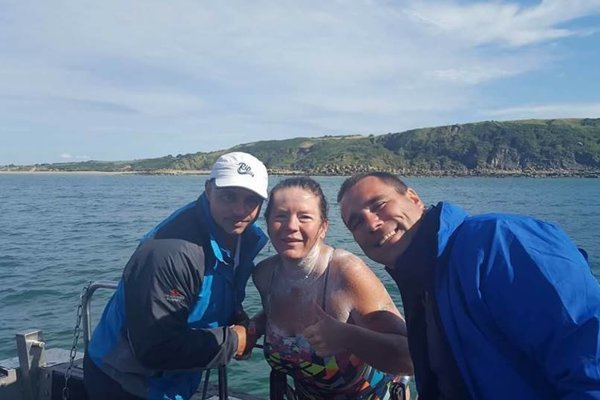 Before her, only six Slovak men had completed the swim.

The Slovak swimmer started from the English coast on the morning of August 16 and reached the French coast after slightly more than 11 hours. She was accompanied by the ship Louise Jane, from which her coaches also encouraged her.

The Kosicednes.sk website reported that one of the crew members was also Zoltán Makai, the first Slovak to swim across the English Channel after the country became independent.

Her preparation for the swim took two years, during which she swam some 120 kilometres every month, SITA reported.