Mondays are not blue in museums

Most Slovak museums and galleries are closed on Mondays, but the Slovak National Museum – SNM – decided to present some of its branches. 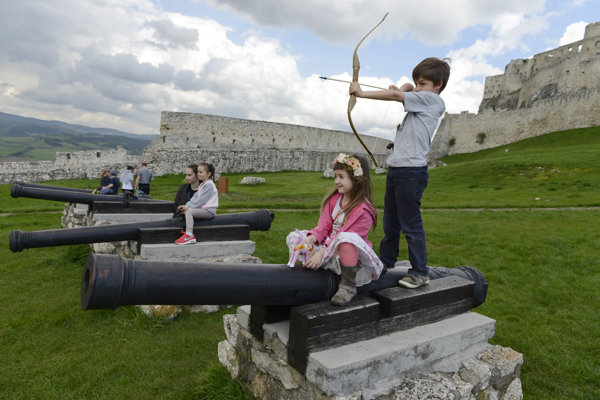 After open-air museums, it now mostly opens castles and mansions.
From the mediaeval castle of Červený Kameň (Red Rock) or the Museum of the National Council in Myjava through picturesque Bojnice Castle and the Museum of Toys at Modrý Kameň (Blue Stone) castle, all the way to the vast Spiš Castle, Betliar manor house and gothic gems of Levoča, holiday-makers as well as locals can now pay a visit also on Mondays, SNM informed.

More updated information can be found at www.snm.sk.