The LGBTI Pride march took place in the capital along with the “Proud about Family” event that opposed it. 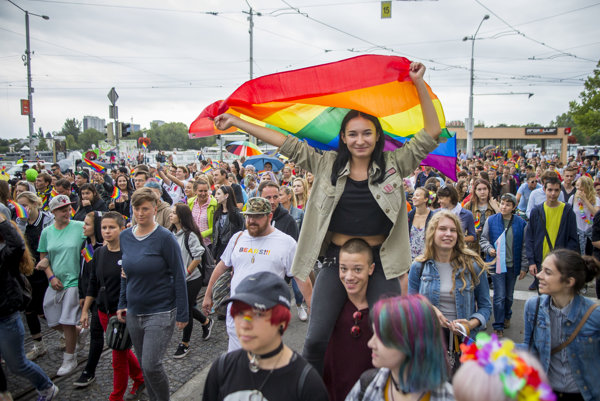 Around 2,000 people marched through the Slovak capital on Saturday, drawing attention to the rights of non-heterosexuals.

Several embassies present in Bratislava supported the Pride and flew the rainbow flag on the day it took place. So did the office of the Ombudswoman, Mária Patakyová, who also attended the march in person and addressed its participants. She said it is unacceptable that in 2017 Slovakia does not respect the rights of same-sex couples and that LGBTI people often encounter problems in their everyday life.

“For instance when providing information in hospitals or in schools about children or partners,” Patakyová said in her address, as quoted by the Sme daily, adding that she sees a solution through laws. 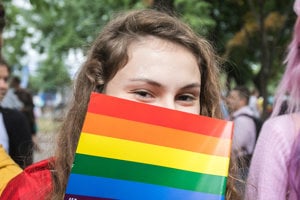 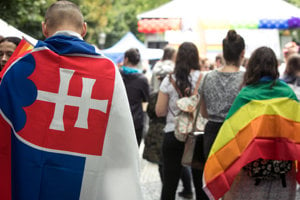 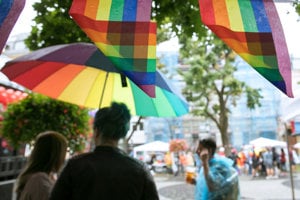 Also supporters of the extremist ĽSNS arrived to Bratislava on that day, but security measures prevented any clashes and the parade proceeded without problems. Another event, Proud about Family (Hrdí na rodinu), was organised to coincide with the Pride march. Behind the event is Anton Chromík, who in the past initiated a petition and subsequent referendum on family that took place in 2015, the Sme daily reported.